Home Music On Opening Your Ears to the Eclectic, Ever-Present Playlist of Los Angeles 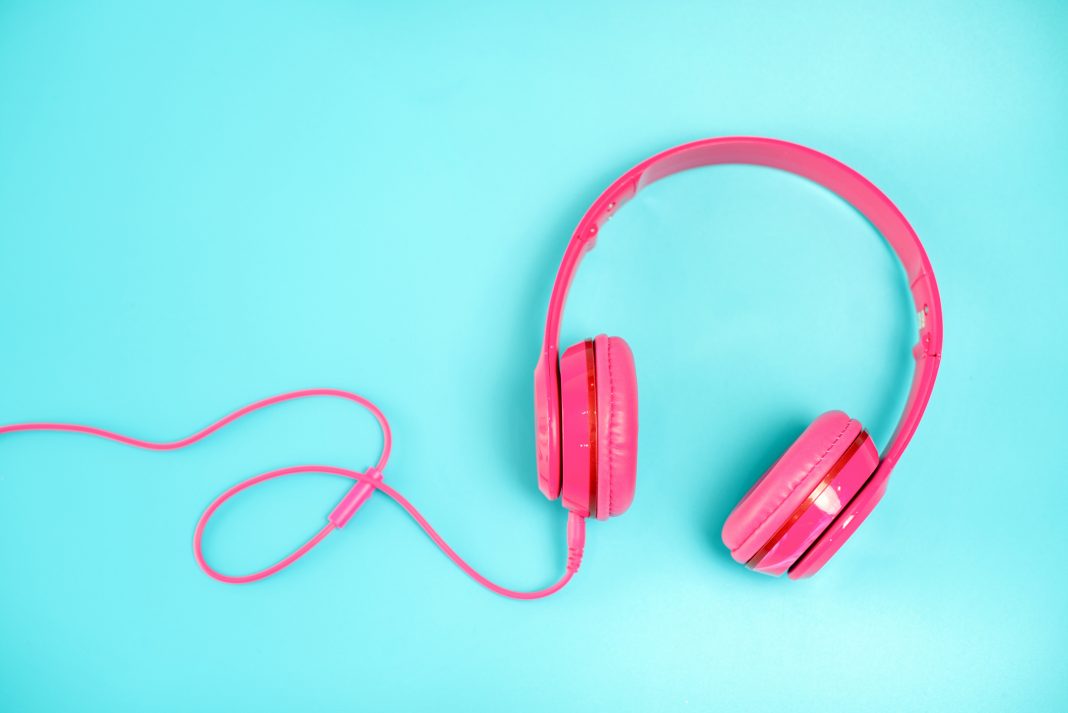 My relationship to time and place is through music. When I can’t recall a date–which is often–I can name the inescapable songs of that particular moment. Even when I do know the dates, I’d rather tell you about the music. I started college when “Gangsta’s Paradise” permeated nearly every corner of my university campus near LAX, and graduated as Moby began to infiltrate pop culture with Play. That timeline makes more sense to me than just rattling off a series of years.

But, as I walked around downtown Los Angeles on a recent afternoon, I realized that I can’t rely on this method of recall anymore. It’s the first Monday of a new year, a new decade even, and the remnants of 2019’s string of hits are noticeably absent. I don’t hear “Old Town Road” or “Truth Hurts” or “Bad Guy” anywhere. And, when I think about it, I come to the conclusion that I haven’t heard those songs outside of a club or my own apartment all that often. It’s not like that year not too long ago when people across Los Angeles were united in their efforts to play “Despacito” over and over and over again.

Instead, while wandering streets from Chinatown to the Financial District, I hear everything from ’60s soul to ’80s Rod Stewart to a remix of “Rolling in the Deep” that sounds like it was made specifically for a bottle service club in 2010.

Close to 20 years have passed since Apple launched iTunes. YouTube’s 15th anniversary is quickly approaching and Spotify is over a decade old. We’re settled into the age of digital music, no longer reliant on what radio stations serve or what we can physically purchase. With literally millions of songs that stem from across the globe and span decades accessible through our phones, the sound of an era and a city has changed.

In some spots, the music is 100% on brand. Dr. John’s “Creole Moon” plays outside of The Little Jewel of New Orleans. Throughout The Bloc, the hipster version of mall music plays, a contemporary stream of indie dance and pop tunes that are mellow and inoffensive. I get upset with myself when I realize that I don’t hate it. Grand Central Market’s own cool kid-makeover came with soundtracks that overlap in the bar area. I get coffee from a stand that’s playing Jens Lekman and drink it while seated at a table closer to a spot playing a reggae cover of a Michael Jackson song.

In other places, the sounds challenge my initial perceptions of people. Near Olvera Street, I see a guy who looks to be in his 40s, dressed in black and riding a bike. I expected him to be listening to ’80s and ’90s alternative, old school hip-hop, or maybe some punk classics. He’s blasting Rod Stewart.

Quite frequently, the music piques my curiosity and helps expand my own tastes. I’ll Shazam or ask people what they’re playing when I don’t immediately recognize a song. That happens often when I’m at my neighborhood convenience store, the spot where I was first introduced to the 1980s albums of Miguel Bosé. Today, I heard Rayito Colombiano and Grupo Jalado. I will spend the next few days Googling both artists, trying to learn more.

Later on, near the 7th Street/ Metro Center Station, a woman plays a Temptations song that I don’t know on her cell phone. It’s “I Want a Love I Can See” and I wonder how I’ve gone my entire life without this jam in it.

Until fairly recently, my days of roaming Los Angeles could often involve visceral responses to popular music; I would walk out of stores because I couldn’t handle hearing some big hit for the umpteenth time in one day. Today, there’s no repetition and I’m not sure if that’s the effect of technology or just the result of where I live and the places I frequent.

When I get home, I start adding the bulk of what I heard on the streets of downtown to my Spotify likes and play them back in order of when I heard them. If you think about music in terms of genre or era or any seemingly logical way we categorize music, the playlist makes absolutely no sense. It’s music that belongs to no specific year or place, yet it’s absolutely the sound of Los Angeles right now. This is not how I expected to hear 2020, but I think I like it better, even if it does mess with my sense of time.