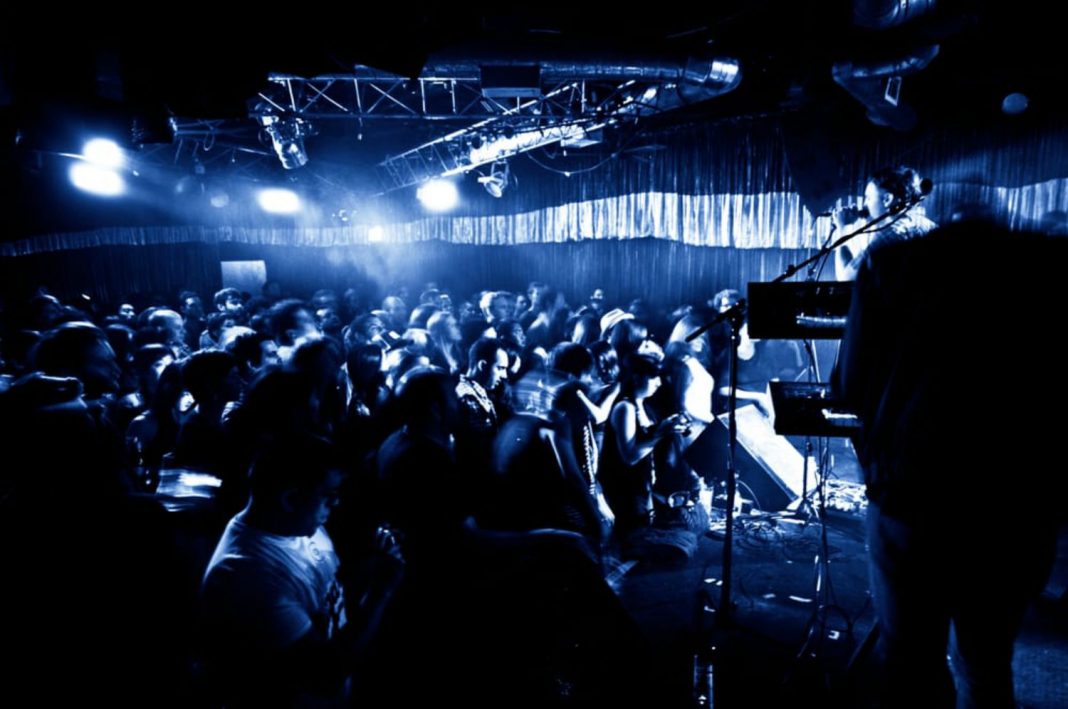 After decades as a live music venue, the Satellite in Silver Lake has turned off the speakers for the last time. The legendary club closed in March and is going back to its roots as a restaurant. “Music clubs,” says owner Jeff Wolfram. “Are the first ones to close and the last ones to reopen. We’re trying to reinvent ourselves as a restaurant so we’re not doing live music anymore.”

Even during the window when bars were allowed to reopen with strict regulations on occupancy, he doesn’t see a way the club could come back. Between talent costs and reduced income from a projected 75 percent cut in clientele, Wolfram made the decision that live music couldn’t survive, and removed the stage last month.

Los Angeles magazine included the Satellite in our upcoming portfolio of longtime small businesses that may or may not survive the age of pandemic. We visited Du-Par’s at the Farmer’s Market, who had sales of $4.95 the day they closed their Pasadena location, and the Bob Baker Marionette Theater, which survived losing its home of 50+ years only to have their newly renovated theater in Highland Park go dark for the duration of Covid.

The Wolfram family purchased what had been the Red Chimney restaurant on Silver Lake Boulevard in 1968. To cater to the sizable German population in the neighborhood, Wolfram’s father hired a friend to perform traditional music as the diners enjoyed schnitzel and sauerkraut. Dad was bitten by the disco bug in the 1970s and brought in a major sound system and DJs. It became a Top 40 club, experimented with some gay nights, and eventually became known as Spaceland. “We found Mitchell Frank,” says Wolfram. “Who brought a bunch of bands in and it was a big success.” The New York Times called the club the “Cultural heart of Silverlake.” Wolfram reminisces “We had some amazing acts come through here. I remember The Foo Fighters, Silversun Pickups, and Lady Gaga, who was out of control.”

Wolfram has hired a chef and has received an Alcoholic Beverages Control permit to serve drinks in the parking lot, although 50 percent of sales must be food. His new chef and manager has opened a few upscale restaurants in Orange County. “He’s got experience with fresh ingredients,” Wolfram says. “And organic foods.”

Even if the club scene returned overnight, Wolfram is pessimistic about surviving as an independent music venue in an industry that is rapidly changing. “Do we want to go back to the huge competition,” he says. “Or become something different and hopefully survive? We’re trying to figure out where we’re going next. At this point we’re winging it.”