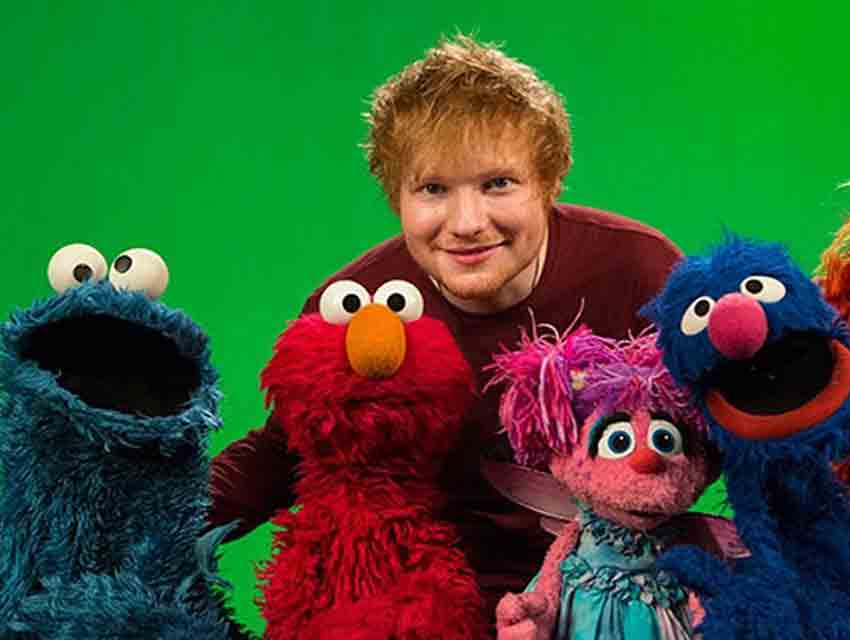 Hi, I’m Shayna, and today’s word on the street is “partnership.” Partnership is when two or more people or entities agree to do something together, like when HBO struck a deal with Sesame Workshop, announced Thursday, to air the next five seasons of Sesame Street on the network and its streaming outlets starting this fall. Partnership!

To anyone who doesn’t hang out with Elmo, Cookie Monster, Super Grover 2.0, Murray, Ovejita and friends on a regular basis, the channel that airs True Detective, Girls, and Game of Thrones might seem like an uncomfortable fit for children’s programming. After all, Sesame Street has been showing on good ol’ (read: free, dependably tame) PBS for 45 years. They’d be wrong. This partnership, while imperfect, makes perfect sense.

I know because I’m something of a Sesame Street expert, having seen an estimated 182.5 episodes’ worth in the exactly six months since my son turned one and was allowed his first hit of TV. He loves it—he and Elmo have a real thing going on—but I’d be lying by omission if I didn’t admit that my husband and I have often found ourselves eyes glued to the television in the moments after our little one’s toddled away. And I’m confident that says more about the quality of Sesame Street than our parenting. We’ve come to appreciate the program so much, in fact, we once invited friends back to our house after a rare dinner out to show them a clip (number one below). Those people still take our calls! The educational show, which will maintain a limited run on PBS, is that entertaining by adult standards.

Soon, HBO loyalists will see what I mean. But why wait? Here, for your viewing pleasure—and my total gratification—is a taste of what’s to come:

Anne Hathaway took home the Best Supporting Actress Oscar for her turn as Fantine in Les Miserables. I’d give it to Flantine instead.

The Fantastic Four reboot was a big, comic book-driven disappointment. But The Aveggies overcome.

Ricky Gervais sings Elmo to sleep in this 2009 clip. What else do you need to know?

Sesame Street can do edgy. Exhibit A: the dark ending of this spoof on The Deadliest Catch.

And Feist will totally teach your child to count.

Tell me this Janelle Monae performance doesn’t get your serotonin flowin’.

Grover Bluejoy is blue and full of arrows in Game of Chairs.