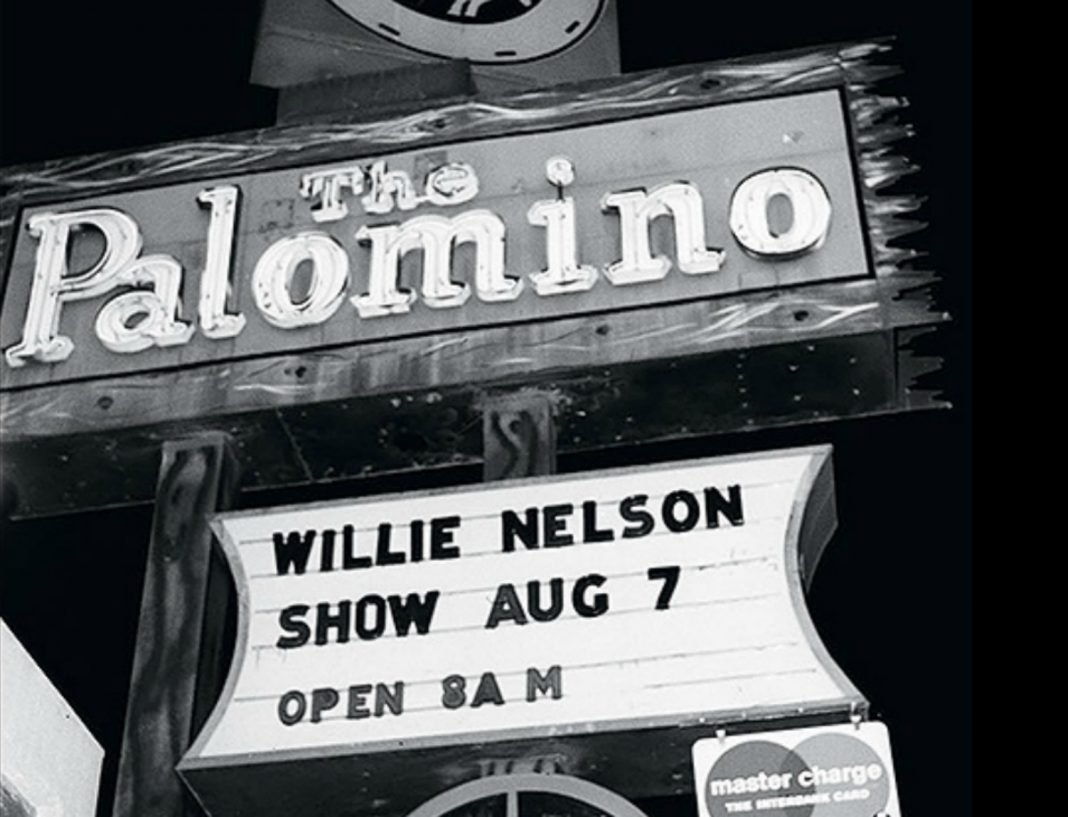 The Palomino had all the makings of a legendary country-and-western bar: a bad-ass house band (the Palomino Riders), a humongous bouncer called “Tiny,” and an iconic neon sign that drew country music’s biggest stars like moths to a porch light.

That neon sign, which lit up the night sky on Lankershim Boulevard in North Hollywood from the 1950s until the club’s closing in 1995, is currently in the possession of the Valley Relics Museum, which is in the process of raising money for a big move to a new location at the Van Nuys Airport. Billboard reported yesterday that on October 8, the Palomino will reopen in its old space (now a banquet hall) for a one-night-only fundraiser benefitting the museum, featuring a BBQ dinner, artifacts from the old club, and sets by Jim Lauderdale, Rosie Flores, and James Intveld and his Honky Tonk Palominos.

Intveld was among the former Palomino denizens interviewed for a 2014 oral history of the club published in Los Angeles. He recalled going with his father as a teen in the late ’70s to perform at the bar’s talent night. “My perspective as a teenager was that the place seemed three times bigger than it really was…The Palomino was the first professional stage I had ever been on. I was playing with these incredible musicians and thinking, Holy fuck! It’s impossible to fathom now, but anyone could walk in, sign up, and say they had enough talent to get onstage with that band and sing to a full house.”

Over the years, the stage hosted David Allan Coe, Jerry Lee Lewis, Linda Ronstadt (who’d bring then-boyfriend Jerry Brown), Dwight Yoakam, and Lucinda Williams, who told us, “I miss there not being a place like that now. It was great to have somewhere to go to meet people of like mind. It was a supportive group of musicians and friends. Another great thing is that you’d see people on the way up, like Dwight [Yoakam], hanging out with people who were just starting out.”

As the club declined in the late ’80s and early ’90s, the building deteriorated and its curation lost focus—the Red Hot Chili Peppers played in 1988 and Green Day in 1992. The October 8 fundraising gala gets back to the venue’s roots.

To read more about the rich legacy of the Palomino check out “The Palomino: An Oral History.” And to get tickets for the fundraiser, visit ticketsauce.com.

RELATED: The Valley’s Most Colorful History Museum Is Expanding Into a Massive New Space