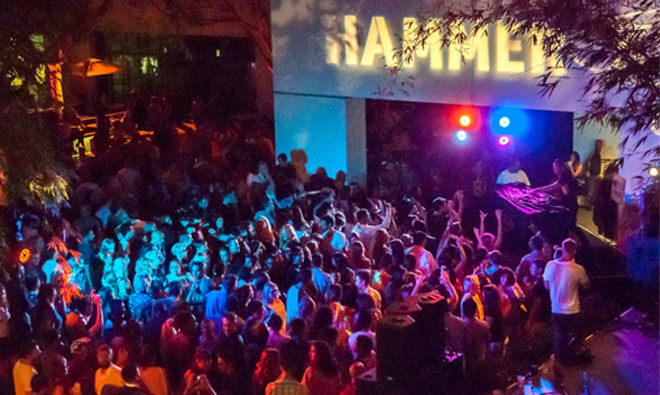 Photo courtesy of the Hammer Museum

Just a few weeks ago, Eli Broad announced that when his downtown museum, The Broad, opens next year it will not charge admission. This weekend, the Hammer Museum in Westwood followed suit, revealing that it will also transition to a free admission policy. Museum director Annie Philbin, who we profiled in 2011, revealed at the Hammer’s annual gala that the museum’s open door policy will begin in February 2014.

Being able to explore into two prominent art institutions without paying a cent? That’s big news.

The Hammer is already free for students, children under 17, military personnel, and everyone else on Thursdays, but this is the first time they’ve dispensed entirely with an entry fee. The situation is temporary, funded for the first four years by generous benefactors, but the Hammer hopes to make it permanent.

For a billionaire philanthropist or a well-funded art institution, throwing open their doors without charge may be a small thing. Anything that makes museums more accessible for the rest of us is a huge boon.

Could this be the start of a larger trend? Perhaps other museums and cultural institutions will follow suit. (You can visit the Getty for free, although the parking will cost you $15.) We can only fantasize about Philippe serving free French dips or LACMA dropping its door fee. Even if it doesn’t happen, the L.A. art world just go a little broader.