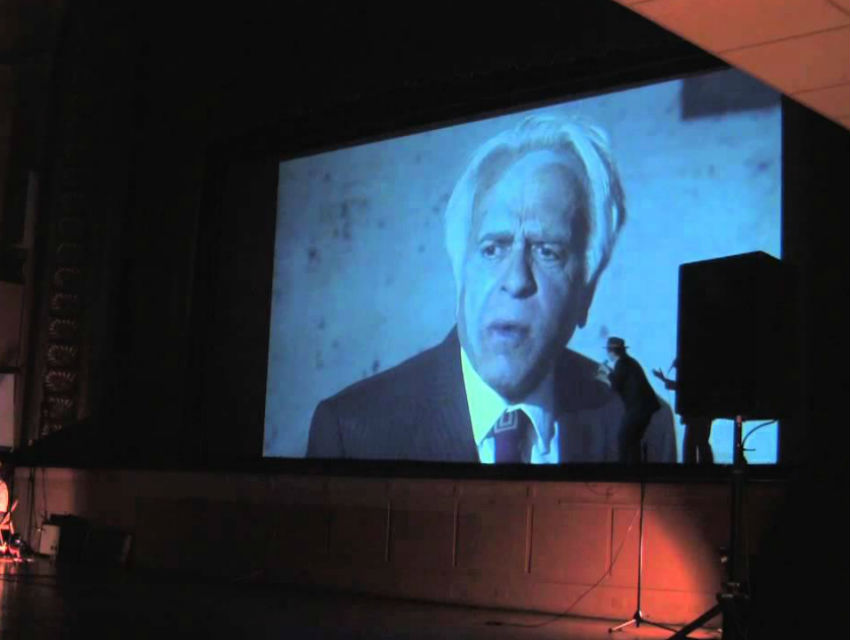 On January 16, 1932, two men died in New York. That’s not remarkable in itself. What is is the fact both men were named Hamilton Fish; one was a descendant of one of the most prominent families on the East Coast and the other a serial killer. This uncanny coincidence and its metaphoric value is what inspired artist Rachel Mason in her new film/live performance The Lives of Hamilton Fish, screening at LACMA tonight.

The artist herself plays a newspaper editor who becomes obsessed with the coincidence after their simultaneous obituaries are published. It’s not just the subject matter that makes The Lives of Hamilton Fish an intriguing piece of art. Throughout the surreal film, the supernaturally charged narrative is accompanied by Rachel Mason’s haunting performances of original songs composed for the score.

See the trailer for the piece below: