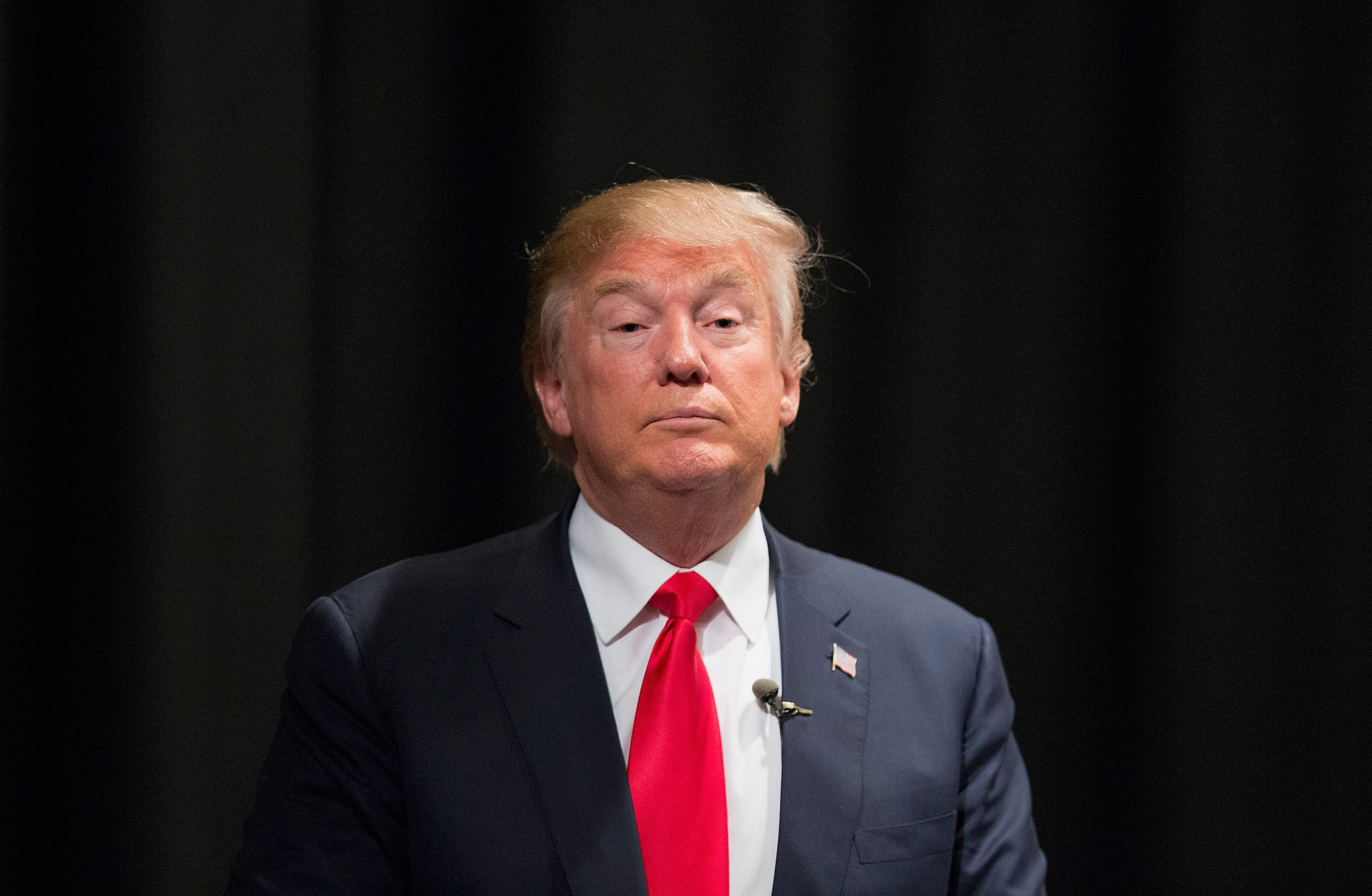 In a bid to follow-up their efforts to ruin Donald Trump’s embarrassing June 20 Tulsa rally, TikTok users reportedly attempted to shutdown Trump’s online stores last week by filling their carts with limited-stock merchandise they never intended to actually purchase. An investigation by the Verge, however, indicates that it’s unlikely the prank actually prevented Trump fans from buying his assorted tchotchkes.

The TikTok and Twitter users posted photos and videos of themselves seemingly buying up the entire stock of things like Trump-branded baseballs and onesies emblazoned with “Baby Lives Matter” to make the items unavailable to genuine shoppers at Trump’s official campaign store as well as his gift shop. But while “denial of inventory” attacks can bring down a site that actually reserves an item for a customer once they add it to their cart, there’s no evidence that Trump’s sites follow that policy.

For our next trick – we ruin Trump’s Merch store. #dumptrump2020 #savebarrontrump2020 #bunkerbaby

FYI: all the Trump Baseballs are sold out because I have over $9000 worth of them in a shopping cart that I have no intention on buying

In fact, The Verge’s own experiment suggests that while one user will get a “sold out” message once they add all the available stock of a particular item to their cart, another shopper can still add the item to their own cart if the previous one hasn’t completed their transaction by providing a card number.

Four Verge staffers even succeeded in adding a total of 16,371 pairs—roughly $1.145 million—of Trump/Pence cufflinks to their carts. This would indicate that if the stores ever did reserve items as they are carted, they stopped after the initial attacks, or that they had over 16,371 pairs of $70 cufflinks ready to ship.

Whatever the case may be, the pranksters seem to have been more interested in making Trump and his staffers look like fools than in actually making trouble for his fans.

So I guess you owe me some salt, thanks. 🥱 https://t.co/CaNld5Domz

Twitter user @Christophurious—whose taunt raised the ire of Trump campaign manager Brad Parscale—told The Verge, “I think a lot of the TikTok and K-pop kids knew from the start that it likely wasn’t affecting anything more than some programmer’s ego. And they seem to be fine with that.”