Home TV The L.A. Guide to True Detective: Thai Us Up, Thai Us Down 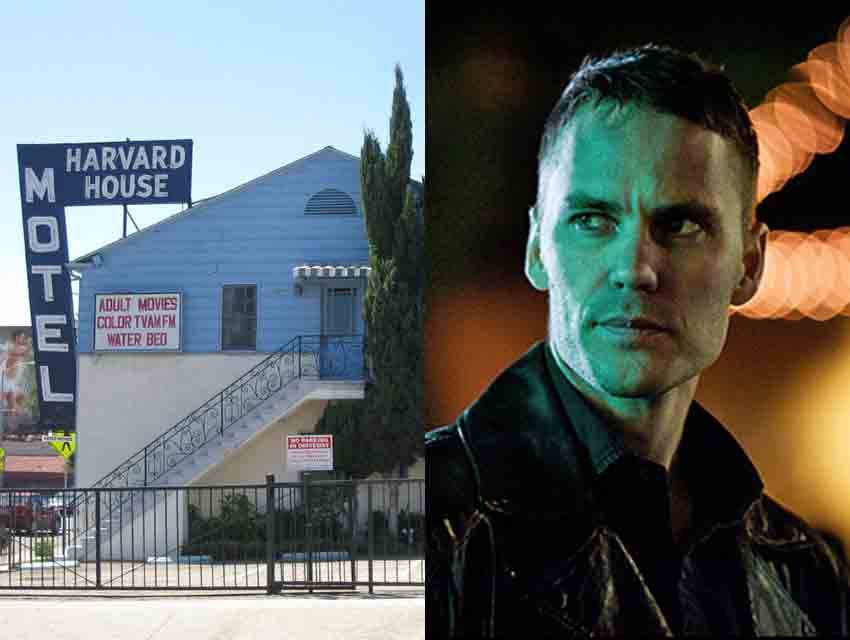 The L.A. Guide to True Detective is a regular roundup of the neighborhoods seen on the HBO show—and what you’ll find if you go there

Grit. That’s what detective Ray Velcoro is told he doesn’t have enough of in the third episode of True Detective (“Maybe Tomorrow”), by his own ex-cop father (played by Fred Ward, in full dour Shar Pei mode) in a dream sequence at the beginning of the episode. Theirs is a conversation in the World’s Most Depressing Bar, which shows up in previous episodes, too, but this time with a Conway Twitty-impersonator that younger audiences might mistake for Elvis.

Anyway, no spoilers here. Trying to understand the happenings on True Detective is as frustrating and colorful as a wad of last year’s Christmas lights. Better to stick with the favorite supporting character in the series: Los Angeles. It’s a city with grit to spare—just about any insane thing this show throws at it, L.A. looks ready for more. More murder, more despair, more corruption, and, judging by the past three episodes, more perversion.

Being an Angeleno and trying to pin down the hyper-local references and specific locations each Sunday night is what makes TD so fun—yes, fun—to watch. With the potential for spotting insider Easter eggs that other viewers might miss, how the show envisions L.A. is something we can appreciate best.

Let’s explore the standout from this episode: Thai Town.

This week sees an outdoor scene revolving around the pouty PTSD-addled CHP investigator Paul Woodrugh (Taylor Kitsch) trying to gather together more prostitutes than a Silvio Berlusconi birthday party. Of course, straight arrow Woodrugh is just canvassing the ‘tutes to find out more about the circumstances surrounding the murder of Vinci money man Ben Casper. To do this, he takes to Thai Town—a stretch of East Hollywood situated between Normandie and Western. Woodrugh questions a huddle of hookers just outside the Harvard House motel. When we’re talking authentic locations, the Harvard House motel has been around since 1947. (An early painted photograph of the property is here). In its current incarnation it actually looks less seedy in the show then it does in real life. That “adult movies” sign in the background? It wasn’t added by a TD production designer. What the scene doesn’t show is the additional lure of waterbeds, color TVs and access to that ever-elusive technology, AM/FM radio. Viewers also can’t see the small, handwritten want-ad (in Spanish) for a maid that’s been posted in one of the room’s windows for months. Which means that the place has been down one cleaning lady (at least) for a very long time. (Scarier thought: What happened to the previous one?)

A quaint detail in the episode depicted this patch of Hollywood as a catwalk for streetwalkers, where they gather and sashay to smoke, self-advertise, and spill the beans to handsome cops. While we imagine potentially shady dealings of all kinds happen within the non-Ivy League walls of the Harvard House, you won’t find a cluster of scantily-clad men and women standing outside like it’s a hooker rave. In fact there are usually more people in tight clothing loitering outside the Yogaworks down the street.

That’s not a knock on True Detective’s version of Thai Town. The show flashes just the right amount of fiction—just don’t let it shade your view of a neighborhood that, with the exception of Jumbo’s Clown Room, is more appreciated for noodle bars than nudie ones.