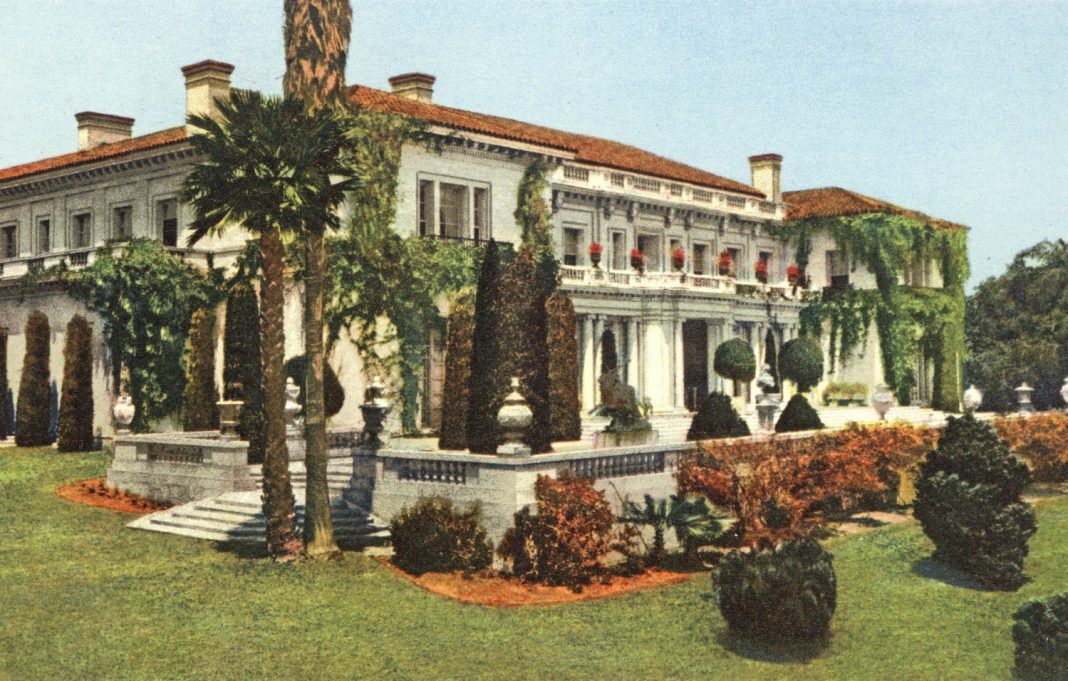 RELATED: 100 Things Every Angeleno Should Do at Least Once

An Early Look at the Huntington’s Stunning, Expanded Chinese Garden