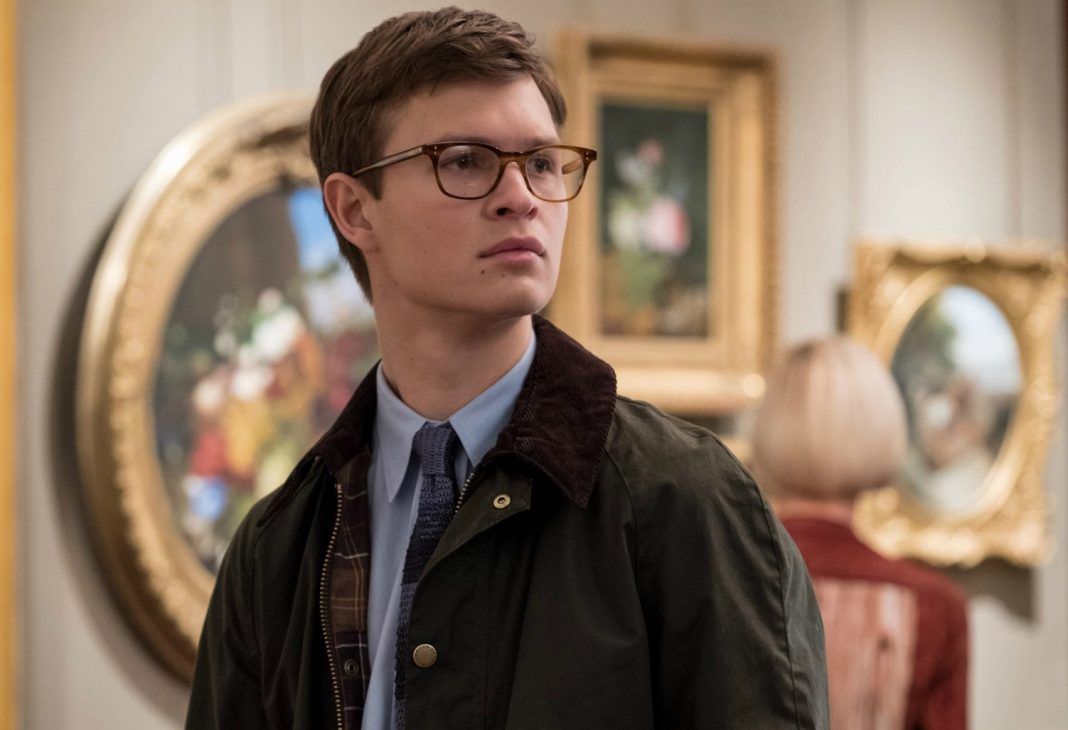 Warner Bros.’ $40-to-$45 million production of Donna Tartt’s Pultizer Prize-winning 2013 novel The Goldfinch premiered on more than 2,500 U.S. screens this weekend, but earned an abysmal $2.6 million, making it by some accounts the biggest bomb of the year so far, and the sixth most colossal opening weekend flop of all time.

What went wrong? Oh, just everything.

Its reviews after premiering at the Toronto International Film Festival were the stuff of studio nightmares. It currently has a 26 percent positive (aka rotten) critics rating at RottenTomatoes.com, though audience reviews have deemed it 75 percent fresh.

“Just because something works in one medium doesn’t mean it automatically will in another,” Brian Tallerico writes at RogerEbert.com. “And there may be no better example of that blind assumption than John Crowley’s The Goldfinch, which adapts Donna Tartt’s Pulitzer Prize winner with disastrous results, zapping it of all nuance, leaving only the plot, which wasn’t exactly the source material’s strength.”

At least one Warner Bros. chief seems to second that emotion. “I think the audience wasn’t interested in seeing this literary work on-screen,” Jeff Goldstein, the studio’s president of domestic distribution, told Variety. “There were many things that didn’t work, but the biggest was probably the marketplace. The gap between the have and the have-nots is growing even bigger.”

The production has been troubled since before it was even in production. As Page Six reported in 2017, Tartt ended a three-decade relationship with powerhouse literary agent Amanda “Binky” Urban after Urban landed $3 million for the film rights to the book because Tartt was upset that the deal wouldn’t give her a shot at writing the screenplay or name her as a producer.

Tartt has been unlucky with films since her 1992 debut, The Secret History. Despite critical and commercial success, a string of setbacks has prevented the tale set at moneyed bastion of the whiny elite, Bennington College, from ever hitting screens, according to a new account by Town & Country.

One of Tartt’s own agents had misgivings in the very beginning, telling Variety, “If you don’t make the right deal for a book early on, it’s going to set you back a long time.”

Still, director Alan J. Pakula bought up the film rights, with Joan Didion and John Gregory signed on to pen the screenplay, but Pakula died in a car crash in 1998, and the project fizzled out in his absence.

In 2002, Gwyneth Paltrow and her brother Jake announced they’d made a deal with Miramax to develop The Secret History, but when their father, Bruce, died later that year, the production went cold yet again, and Miramax let the rights revert back to Tartt.

In 2013, fellow Bennington grad Bret Easton Ellis—to whom the novel is dedicated—tried to make a miniseries of The Secret History, and that, too, rotted on the vine.

Ironically, it may have been one of Ellis’s own film adaptations that doomed The Secret History. As Town & Country notes, after the Paltrows dropped History in 2002, “tragically it was Bret Easton Ellis’s The Rules of Attraction that became the first thinly veiled novel-turned-film about Bennington to hit theaters.”