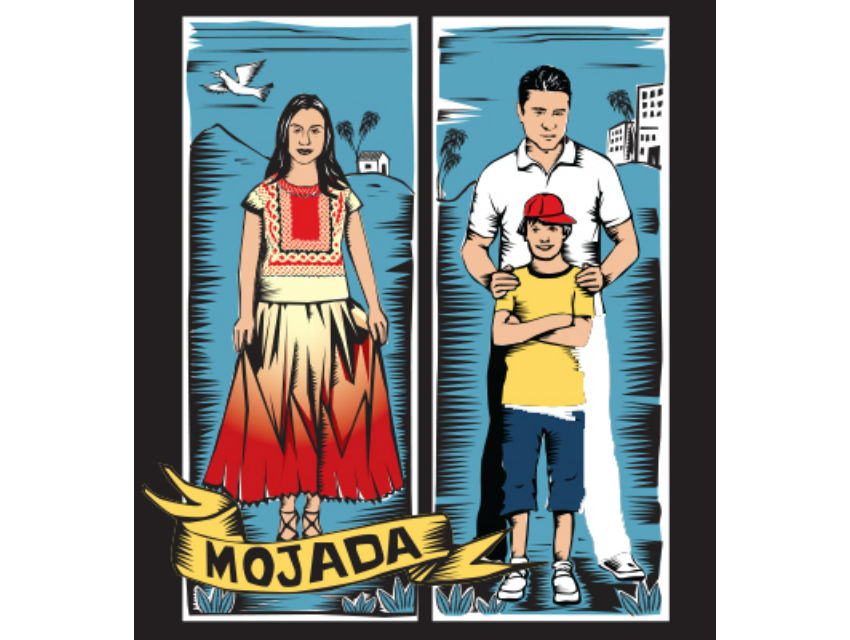 What does a fifth-century B.C. Greek sorceress have in common with a twenty-first century seamstress who has just arrived in L.A.? You’ll find the answer in Luis Alfaro’s new adaptation of one of the best known plays from antiquity, Euripides’s Medea, which kicks off the tenth season of outdoor theater at the Barbara and Lawrence Fleischman Theater at the Getty Villa this fall.

Everyone from Lars Von Trier to Julie Taymor to Toni Morrison has offered their interpretation of the tragic ancient tale, in which a mother pursues revenge by taking the lives of her children. Playwright and performance artist Alfaro’s body of work has explored the Latino experience and the AIDS pandemic, and this isn’t his first Greek rodeo, either; Alfaro’s adaptation of Oedipus Rex, Oedipus El Rey, debuted at the Magic Theater in San Francisco in 2010. In Mojada: A Medea in Los Angeles, the protagonist struggles to negotiate her old life with her new world in L.A. while running from a past full of betrayal. Mojada promises to tackle the complexities of family, tradition, culture, and the explosive moment when they all collide.

The show opens September 10 with performances throughout the month.