Home Uncategorized The Essential Halloween Events in L.A. If You Haven’t Made Plans Yet 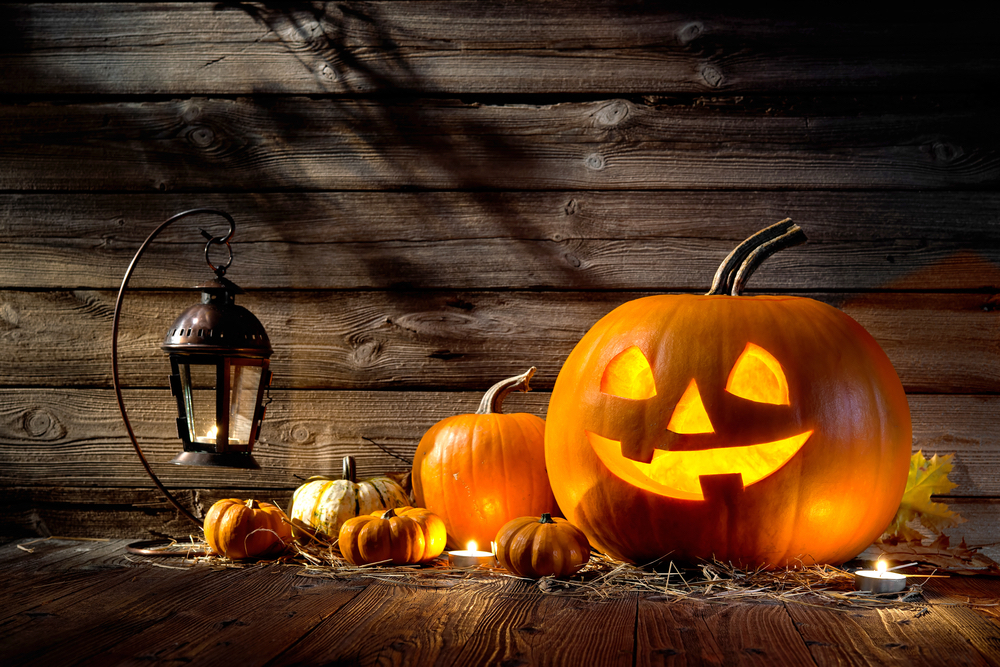 There are approx. nine billion haunted hayrides and corn mazes and theme parks to experience in L.A. over Halloween weekend, all of which promise to scare you silly but instead end up scaring you closer to, like, barely amused. For those who thrill at the idea of being legitimately petrified—we’re talking heart-racing, cold sweat-producing, “this isn’t real” mantra-spawning terror—consider paying a visit to one of these hands-on attractions this weekend.

There are two types of immersive experiences that have a runtime of 90 minutes. The first is a massage, which sounds much more pleasant than the second: a newish interactive haunt called CreepLA. Groups of eight are dropped into the world of fictional artist Erebus Burwyck, where they’ll explore the intersection of creativity and madness (a theme that’s very apropos for L.A.). The 10,000 square foot space is staged with a series of multi-sensory encounters rigged with traditional at-an-arm’s-length scare tactics, but you’ll also physically interact with the various scenarios. More information (through October 31).

What makes the Tension Experience so unnerving is a commitment to its fear-based paranoia concept. The people behind it—namely Darren Bousman, who directed Saw II, Saw III, and Saw IV—will have you believing you’ve signed up for a fictional (or is it?) cult called the OOA Institute. It all starts with a too-intimate interrogation, after which you’ll be taken on a personalized psychological horror bender that lasts for more than two hours. The decisions you make along the way will determine your experience. More information (through November 13)

CTRL Collective interpreted the idea of an “immersive Halloween experience” a little differently. The Playa Vista company has teamed up with Vice to and VRScout to produce their VR haunted mansion, where creepy virtual reality demos meet an evening of music. Test out 13 gory Virtual Reality scenarios all in one night, including Otherworld Interactive’s Sisters, one of this year’s Sundance New Frontier selections. After interacting with all of the eerie VR you can handle, come back to the real world for an open bar and food trucks. More information (October 27, CTRL Collective)

A photo posted by HorrorCon. International (@horrorconinternational) on Sep 11, 2015 at 3:46pm PDT

Fair warning: Adrian Mercato’s “brutal” experience, which runs year-round and isn’t actually associated with Halloween, skews more sadistic than fantastical. In its first iteration back in 2012, participants inflicted real pain on one another in an attempt to “push past the boundaries of what is expected from a haunted house.” Now, visitors (who are required to be over 21) are exposed to nudity, intentionally realistic violence, and emotional trauma. The experience is so intense that you’ll be given a safe word up front in case you need to bow out. More information (ongoing)

The idea of using small, creepy children to scare the daylights out of grown adults is a tired trope of the horror genre. And yet, the concept is spine-chilling as ever at Hollywood’s Escape Hotel, which claims to be the biggest escape room venue in the world. In observation of Halloween, its various rooms have been outfitted with sinister puzzles and riddles, but none moreso than room 1919, which carries the theme “Daycare.” Dressed to look like a defunct orphanage, the idea is that all of the little girls who once lived there are now either dead or missing. Your charge is to figure out why, exactly, that is over the course of tormented hour. More information (ongoing)

Come on. You know you want a less scary option after “nudity” and “fear-based paranoia.” Go try to find a sliver of fall at Willowbrook Apple Farm, where you can pick your own Stayman Winesap apples, take pictures on their vintage tractors, and Snapchat their farm animals to your heart’s content. More information