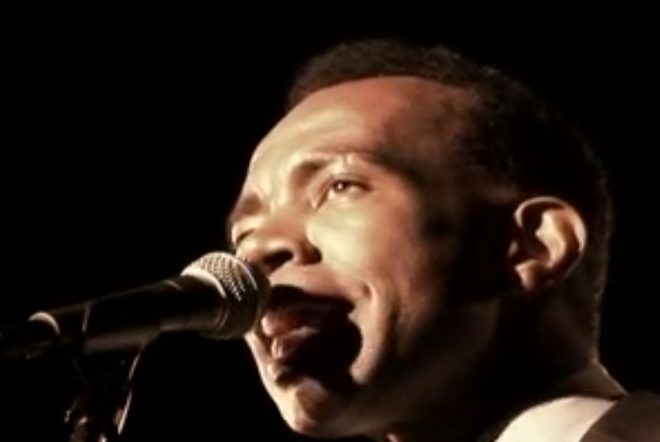 For the next three Tuesday evenings, the Hollywood Roosevelt Hotel hosts the Eddie Wakes Trio. Singer/songwriter Eddie Wakes, who hails from Topeka, Kansas, started singing in the Baptist choir of the church where his father preached. Since then, he’s toured the country with jazzman Lionel Hampton and the educational foundation Up With People. This month’s performances will be Wakes’ last in Los Angeles before he moves to New York City.

While litening to soulful standards, jazz fans can slurp oysters, sip signautre cocktails from the Roosevelt’s Library bar (from $8), and smoke handmade cigars ($5).

Hear the Eddie Wakes Trio inside the lobby of the Roosevelt Hotel in Hollywood each Tuesday evening from 7 until 10 p.m through February 4. Reservations are not required.