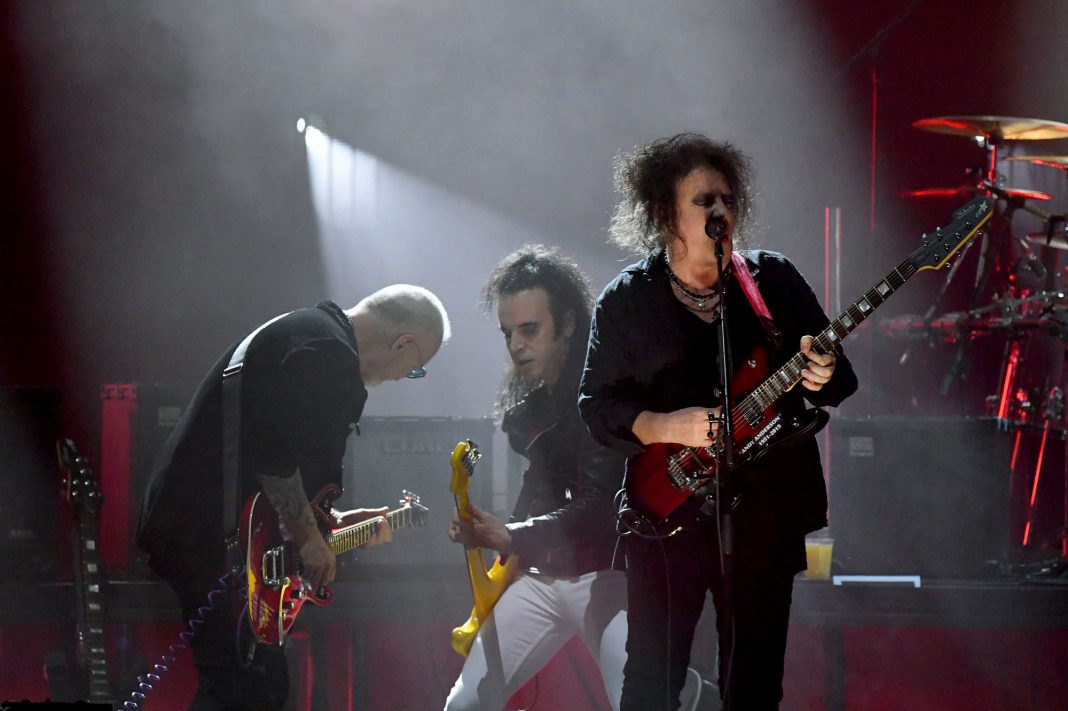 Grab your smudgiest eyeliner, because the Cure are coming back. The band, which recently celebrated four decades of goth-pop-post-punk shimmer, will headline a one-day festival in Pasadena on August 31.

The Cure will be joined at Pasadena Daydream Festival by other bands they personally picked. That means Pixies, Deftones, Mogwai, the Joy Formidable, and L.A.’s own Chelsea Wolfe, among others. The venue, Brookside at the Rose Bowl, is the same space that has hosted Arroyo Seco Weekend for the last two years.

Rumors of the event had started swirling earlier this month, when Robert Smith let a bit of the story slip to Brooklyn Vegan. “We’ll be announcing another one later this month, which will be a really special one, actually, because we’re curating it,” he told the music blog. “So it’s going to be on the West Coast. There’s going to be about ten other acts, all hand-picked. I just wanted to do something a bit like Hyde Park. Something a bit celebratory.”

The Hyde Park performance in question took place last summer, honoring the band’s 40th anniversary. The 29-song set spanned the band’s career and touched on many of their best-known hits. That differs from other the other buzzed-about shows the Cure has planned for 2019, a series of four concerts in Sydney where they will play the album Disintegration in its entirety.

Tickets for Pasadena Daydream go on sale at noon on May 17. Passes cost $149 for general admission or $299 for VIP.