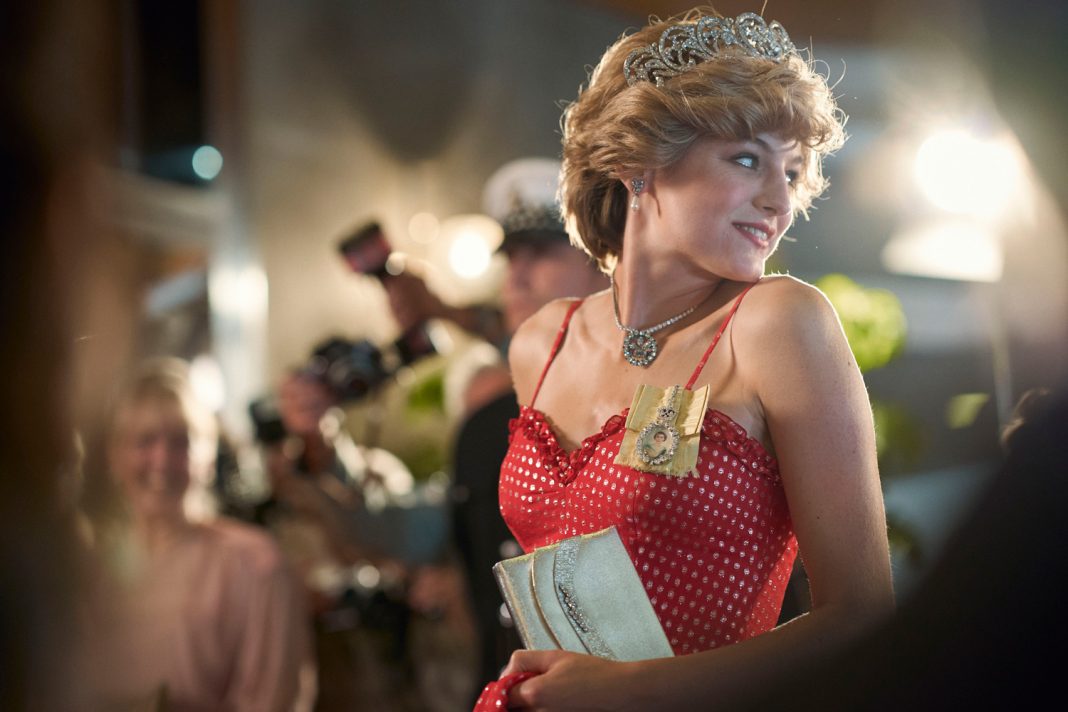 I was there. Live long enough and a TV series that spans the last half of the twentieth century is bound to catch up with you. The new season of The Crown catches up with me in the summer of 1982 when I was in London. I’d love to tell you I was five, but in fact I was old enough to read To the Lighthouse in Hyde Park and catch the Clash in Brixton, and it was a singularly intense time. Margaret Thatcher was prime minister, scolding the British people that they weren’t made of sterner stuff when many were broke, out of work, pissed off, and paranoid. Hours after my afternoon in Hyde Park, the IRA set off a bomb; and an hour after the Clash show, I was pulled over by undercover cops in Earl’s Court who overheard me tell a friend I wanted a Coke. On the other hand, the Brits were very puffed up about their victory in the blink-and-you-missed-it Falklands “War”—a bit pathetic 40 years after holding the line against Hitler—and when all the guys weren’t preening with testosterone, they were swooning in love with an 18-year-old English rose named Diana.

After a lackluster third season, The Crown’s fourth is its most gripping yet, as we begin to realize maybe we don’t like these people all that much. Given a choice between, say, the royals of The Crown and the Roys of HBO’s Succession, we might find ourselves yearning nostalgically for the Sopranos—corrupt, cold-blooded killers but less whiny about it. In the new season, the Windsors are irreparably dysfunctional, clueless about anything resembling real life, considering themselves beset if they have to go cut a ribbon somewhere or shake someone’s hand. They’re perpetually wondering what they did to deserve their pampered boredom. Each acts as if a royal scepter is lodged firmly up his or her nether regions. When the newly minted Princess Di spontaneously hugs a Black boy with HIV in an American hospital—the show’s most moving moment—the royal perspective is that it’s vaguely disreputable and calculating, particularly enraging Charles, Di’s estranged husband and the next king of England, should he live so long.

The Queen remains the most likable of the family because she bears an uncanny resemblance to Olivia Colman, one of England’s most likable actresses of the moment, even as the cool reserve of Claire Foy (who played Elizabeth in the first two seasons) eludes her. We’ll probably never know for sure whether the real Elizabeth managed the empathy Colman does when an unemployed housepainter breaks into her bedroom, not once but twice, to explain the grim realities of life under Thatcherism. As for Charles, let’s put this with as much surgical precision as we can manage: He’s a dick. It’s not his fault he’s in love with another woman, but it is his fault that he makes his young bride pay for it so cruelly when she’s already in over her head. As for Thatcher, she probably would have considered being called a dick a compliment, certainly preferring the male epithet to the corresponding female one. At first, the performance of an unrecognizable Gillian Anderson seems to verge on parody. But then Thatcher herself verged on parody, and by the second or third episode, Anderson takes up full-time residence in Thatcher’s persona, measuring the psyche for curtains and prepared to take measurements of the soul should she be able to locate it.

Series creator Peter Morgan has been pop culture’s reigning monarchist since he received an Oscar nomination for writing The Queen almost 15 years ago. Sometimes writers don’t understand their material as well as their material understands them, so it’s not clear if he’s aware that this season—not only written, directed, and acted in predictably stellar fashion, but possibly the most beautifully shot show ever—is the most compelling argument against monarchy since the American Revolution. Dominated by interlopers Maggie and Di, season 4 is a bitch-slap upside the royal head hard enough to send any crown flying. Yet I’ll be back for season 5 in 2022, hoping by then Western democracy hasn’t been rendered an altogether quaint notion by neofascism. In that instance, a constitutional monarchy might sound good by comparison. Run long enough as a TV series in the twenty-first century, and history is bound to catch up sooner or later, whether the viewer is in London or L.A. or somewhere in between. You are there.

RELATED: If The Favourite Is Any Indication, Olivia Colman Is Going to Rule on The Crown

Fourth ‘Beverly Hills Cop’ Gets the Gang Back Together