Home Theater The Pioneering Cast of The Boys in the Band Is Going from... 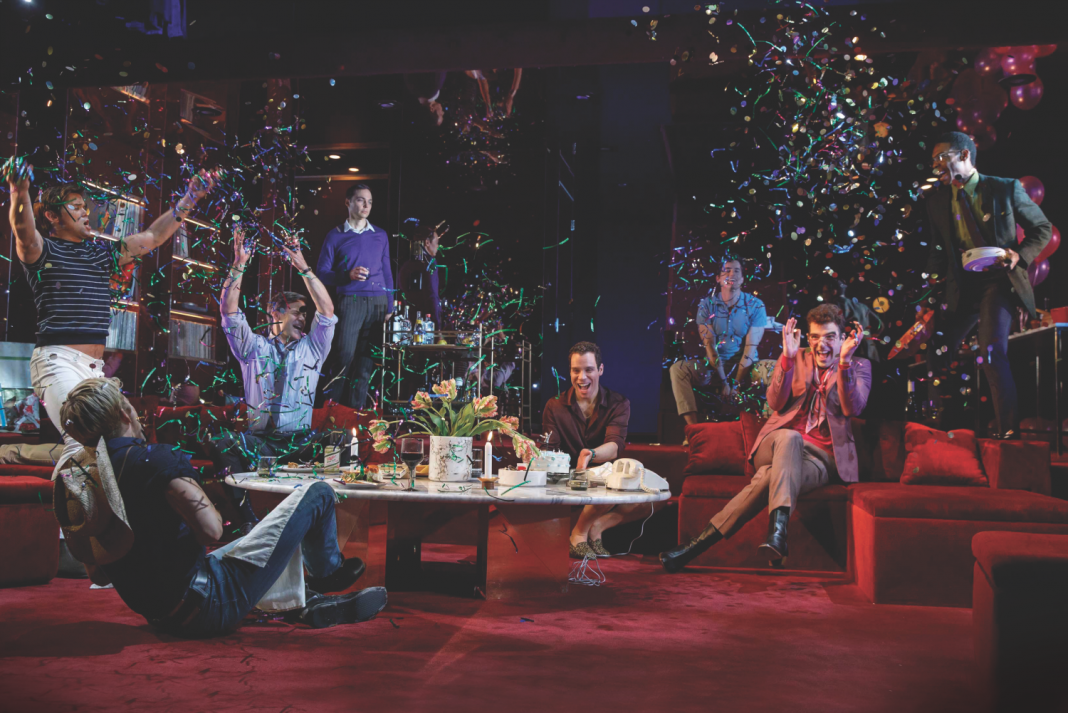 In 1968, a year before the Stonewall uprising led to the world’s first PRIDE parade and changed queer lives forever, playwright Mart Crowley unleashed The Boys in the Band, an off-Broadway production that rocked gay and straight audiences alike. Focused on nine gay men who gather for one character’s birthday, the play laid bare truths of the age for many self-hating homosexuals, and some claim that its revolutionary frankness was an impetus for the fateful events at Stonewall. William Friedkin adapted it for the big screen in 1970. While the stars of both the play and the movie largely saw their careers suffer afterward, the work itself was etched into history.

Fifty years later the show was revived for a proper Broadway stage, with the help of producer Ryan Murphy and director Joe Mantello. And most notably the revival assembled a cast of openly gay actors, many of them the most sought-after in the business. Taking the lead as troubled Harold was Zachary Quinto, joined by Matt Bomer, Jim Parsons, Andrew Rannells, Michael Benjamin Washington, Tuc Watkins, Robin de Jesús, Charlie Carver, and Brian Hutchison. Once again the play became a buzzed-about ticket, and this April it scored a Tony nomination for Best Dramatic Revival. Next year Boys will be reincarnated as a Netflix film, with Murphy producing and the production’s entire star cast reprising their roles.

RELATED: LGBTQ Icons and Iconoclasts Who Are Shaping Culture in L.A. and Beyond