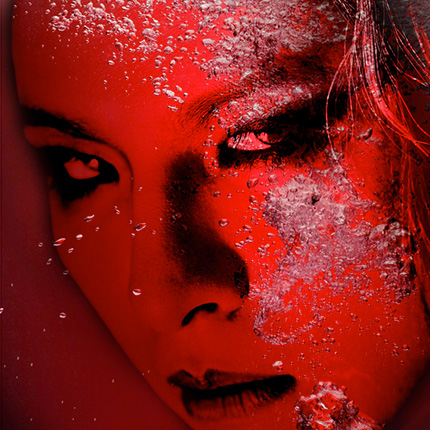 In his native Japan, he’s as famous as Bono. Like the U2 frontman, classical pianist Yoshiki has a worldwide fanbase—even if he’s hardly a household name in the United States. Last Wednesday night, 300 adoring fans turned out as the musician paid a rare visit to Los Angeles. He was at the Grammy Museum to unveil a life-size replica of his magnificent crystal grand piano, which will remain on display in the lobby.

After being introduced by Stan Lee, who created a character based on Yoshiki for the comic book Blood Red Dragon, the pianist sat down (at the real crystal piano he tours with) to play a few tunes from his most recent release, Yoshiki Classical. When it came out in 2013, the album, which was co-produced and arranged by famed Beatles producer Sir George Martin, debuted in at #1 on the iTunes Classical chart in 10 countries. Yoshiki also announced a world tour, which will come to Segerstrom Hall in Costa Mesa on April 25.

Known for his feathered locks and flamboyant costumes (part of the “visual kei” look he helped popularize), the 48-year-old Yoshiki is also the first human to have a Hello Kitty line named after him. Can Bono say that?