Home Uncategorized The Bling Rings: How Round 1 Puts Other Tricked-Out Arcades to Shame 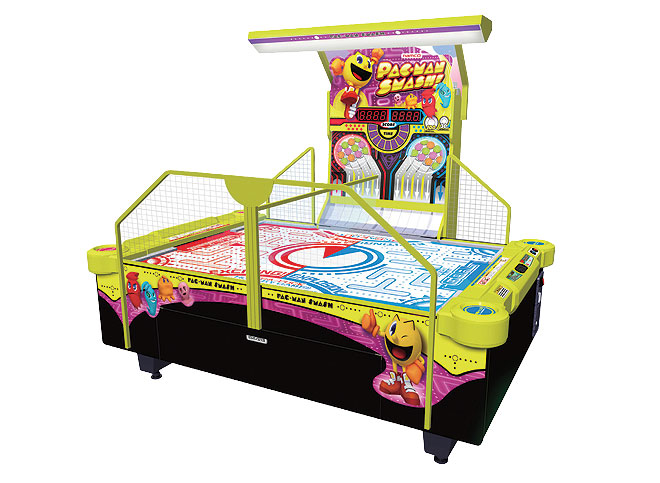 Round 1 in City of Industry is a well-kept, noise-filled neon arcade that puts even the most tricked-out rumpus room to shame.

Age Appropriate
During the day, it’s a magnet for kids celebrating birthdays. At night it’s adults only (18 and over after 10 p.m., 21 and older after midnight). During the Monday-through-Friday happy hours, $3 beers are served until 11.

High Score
Hop in the driver’s seat of Fast & Furious SuperCars or hunt down cyborgs as you play Terminator Salvation on a 100-inch screen. Tamer options like GuitarFreaks XG and Pump It Up PRO2 are available among the nearly 200 consoles spread throughout the department store-size space.

Secret Move
Ask nicely and the staff will reposition the prizes in the “UFO catcher” cranes (aka “the claw”) so you have a better chance of grabbing that googly-eyed panda or cuddly kangaroo.

Bonus Round
Take a break from the arcade’s seizure-inducing lights to peruse other amusements, such as bowling, karaoke, billiards, Ping-Pong, and darts.

Level Up
Win big and you can cash in with massive prize-redemption games that let you trade tickets for toys you might actually want.