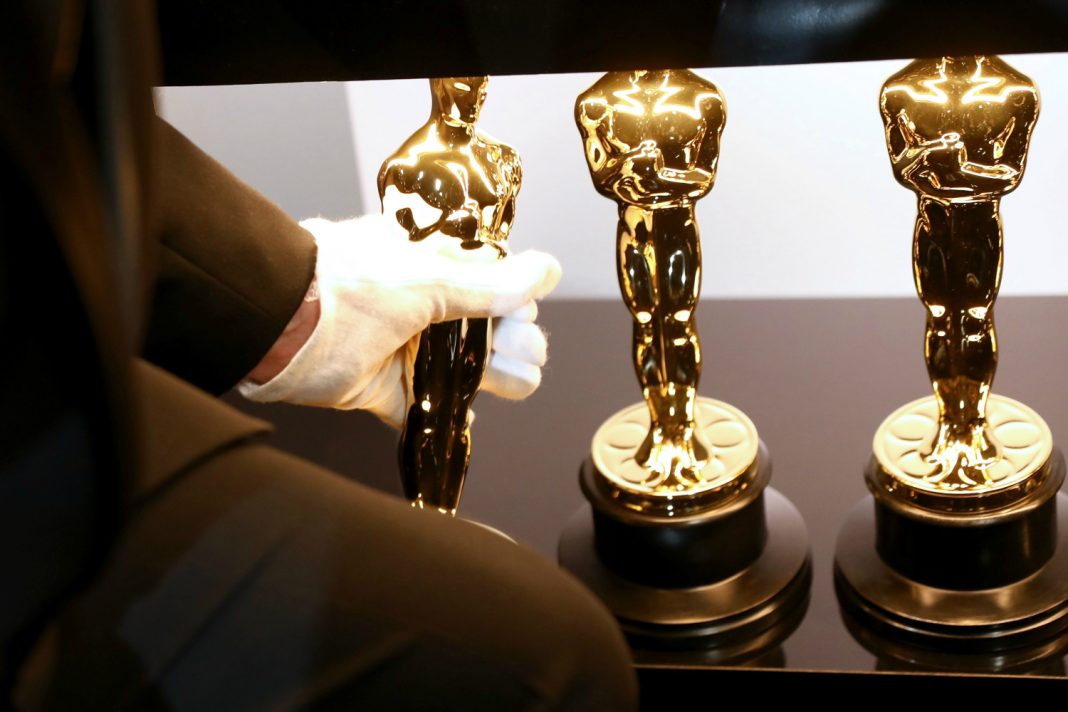 Although all Oscar nominations come with their own historical firsts and facts, the batch for the 95th annual ceremony, announced Tuesday, knocked awards prognosticators on their proverbial asses.

In the acting categories, the very biggest surprise was the Best Actress nomination for British actress Andrea Riseborough, who stars in the indie To Leslie, about an alcoholic Texas mom. The movie came and went, but celebs like Gwyneth Paltrow, Kate Winslet, Amy Adams, Cate Blanchett, Charlize Theron, Sarah Paulson, Edward Norton and Jane Fonda helped create a ton of buzz behind Riseborough’s performance by hosting screenings to champion her. Winslet moderated a Q&A at one screening, and Blanchett singled out Riseborough in her speech at the Critics Choice Awards last week.

That fifth spot in the Best Actress category had been earmarked by critics for Danielle Deadwyler in Till, Olivia Colman in Empire of Light or Viola Davis in The Woman King. While Colman and Davis are already being described as “snubbed,” this nomination is going to change the course of Andrea Riseborough’s career. She’s played character parts in big movies, leads in smaller movies—she will now ascend to the A-list category.

Same goes for British actor Paul Mescal, who won acclaim for Normal People and has now received a Best Actor nomination for the much-heralded indie, Aftersun. He’s already won the lead in the upcoming Gladiator prequel and is starring on the London stage right now in A Streetcar Named Desire. You can bet today that Mescal’s agents at CAA will be seeing a flood of scripts. While Top Gun: Maverick scored six noms including Best Picture, Tom Cruise did not win his predicted Best Actor nomination.

The other surprise in the acting category was Ana de Armas as Marilyn Monroe in Netflix’s Blonde. The critics loved her—but not so much the movie itself. While she’s already much in demand, de Armas will now have her pick of leading roles in many projects.

The top nominated film this year is Everything Everywhere All at Once, which picked up 11 noms in all: for Best Director, Best Supporting Actors Jamie Lee Curtis, Stephanie Hsu and Ke Huy Quan, and Best Actress Michelle Yeoh—who becomes the first Asian actress to get a a Best Actress  om. What’s amusing about this is: the film was written as a starring vehicle for Jackie Chan. Bet he’s sorry he passed on it now. Meanwhile, Stephanie Hsu, who plays May in The Marvelous Mrs. Maisel, has now been elevated to another level by her Best Supporting nomination.

More history made: two sequels scored Best Picture nominations: Top Gun: Maverick (the original came out in 1986) and Avatar: The Way of Water (its original getting released in 2009). Top Gun: Maverick scored six nominations in all, Avatar: The Way of Water took four. Another sequel, Black Panther: Wakanda Forever also scored six noms—but it’s also the first Marvel movie to receive an Oscar nomination, for Angela Bassett for Best Supporting Actress. The only other sequels to ever rate Oscar nominations for Best Picture were The Godfather II and III, The Lord of the Rings films, Toy Story 3 and Mad Max: Fury Road (though that wasn’t quite a sequel).

In the music category, RRR’s “Naatu Naatu” is the first song from an Indian film to land an Oscar nomination. Taylor Swift, who wrote Carolina for Where the Crawdads Sing, is considered snubbed—which means her fans will not see her perform on this year’s Oscar broadcast on March 12 at The Dolby Theater. However, it looks like Lady Gaga (Hold My Hand in Top Gun: Maverick) and Rihanna (Lift Me Up for Black Panther: Wakanda Forever) will make it to the Oscar stage for their original songs. This year could be multi-times-nominated songwriter Diane Warren’s year, finally—she received her 14th Oscar nomination for the song Applause from the film Tell It Like a Woman.

In the Best Director category, Triangle of Sadness director Ruben Ostlund is up for the prize while Avatar’s James Cameron, predicted to be there, didn’t make the cut.

The 2021 Golden Globe Nominations Are Out. Here’s What You Need to Know

No Big Surprises But A Few Snubs at 2014 Oscar Nominations