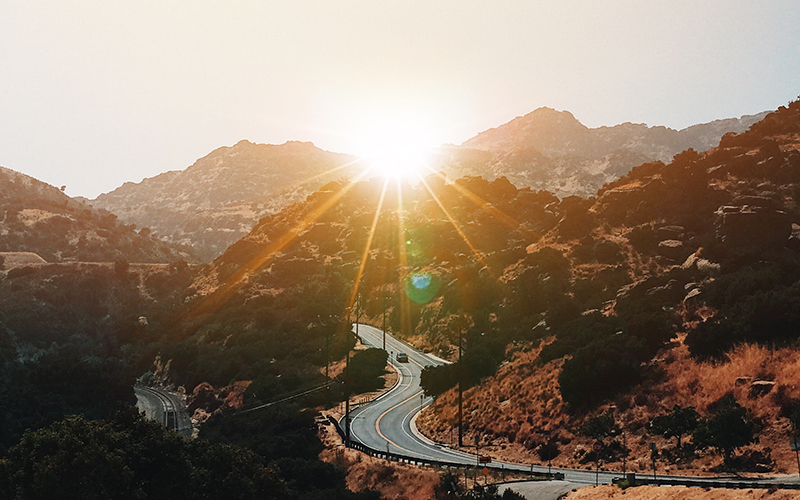 Burn enough calories to justify several brunch mimosas at this annual event. There are some 1,000 volunteer sites up and down the coast, but team up with the folks at the Aquarium of the Pacific and you get the bonus of ogling their shark lagoon when you’re done.

Raise a pint to German culture in Torrance, where hefeweizens, giant pretzels, and oompah bands abound.

Unleash your inner art hound at FIGat7th downtown, where eight locals showcase new works made for (yes, for) dogs. As is to be expected, furry pals are welcome; on Sunday, they’ll also have adoptable puppers on site.

If Jersey Boys was your jam, chances are you’ll get behind this musical about the Temptations at the Ahmanson. The legendary group’s story is told through some of its most recognizable hits, from “My Girl” and “If You Don’t Know Me by Now” to— yes—“Ain’t Too Proud to Beg.” After its L.A. run, the show is of to Broadway.

More than a million people roll through this 19-day celebration of gut-churning rides, midway games, and all things fried. The theme this year is Route 66, so expect tributes to Main Street America with classic cars and candy shops.

Think of it as the comedy version of Sofar Sounds: You buy tickets to a standup showcase, but its location and lineup are only revealed day-of. This weekend’s performers are a mystery (Ali Wong, Nikki Glaser, and Rory Scovel have all popped in before), but since this is DTC’s 200th show, they’re getting folks amped on the location ahead of time: Madame Tussaud’s in Hollywood. Bring your own booze and $15 bucks for a ticket; the best part is that a portion of the proceeds go towards children’s charity Merlin’s Magic Wand.

It’s no Acropolis, but the amphitheater at the Getty Villa is about as close as you’ll get without splurging on a plane ticket to Athens. Settle into that seat cushion for a performance of Euripides’ tale about Dionysus, the Greek god of wine; go on a Thursday to experience the museum’s Nectar of the Gods sunset-dining situation, which includes pre-show hors d’oeuvres, wine, and beer.

Ornate floats cruise down Cesar E. Chavez Avenue ahead of a full day of mariachi bands, Mexican eats, and more.