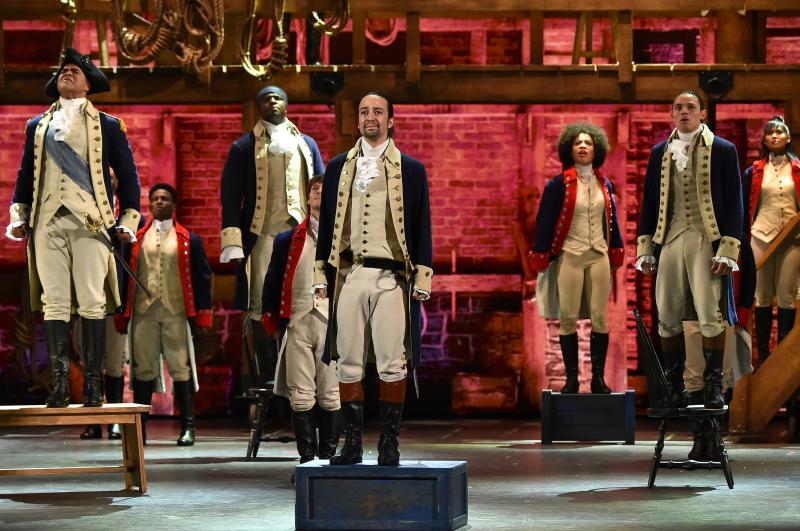 It’s not easy to make it as a comedian in L.A., but it is easy to watch a bunch of people who are already making it as comedians in L.A. We’re at the center of an alt comedy boom, and the festival Riot LA brings a slew of the city’s top tier comedians together for a four-day smorgasbord of stand-up, panels, and screenings at venues all over downtown. Expect to see sets from Lady Dynamite‘s Maria Bamford, Crazy Ex Girlfriend‘s Rachel Bloom, comedy legend Mel Brooks, Tig Notaro, Silicon Valley‘s Thomas Middleditch, and so many more. Festival passes are already sold out, but you can still buy tickets to individual shows. More information (Various venues, January 19-22)

There aren’t many things that pair well with rain, but drinking wine indoors is a pretty solid bet. Head to Union Station for Uncorked, the second annual L.A. tasting event of its kind. More than 50 wineries—including Meiomi, who makes a bomb pinot noir IMHO, Malibu’s Cloak and Dagger wines, and DTLA’s San Antonio Winery—will be pouring flights, and there will also be a selection of food trucks and live music. Bonus: you’ll be boozing for a cause—a portion of the proceeds from the event go to Motivating Our Students Through Experience (MOSTe), which seeks to empower young girls in L.A. to become college-educated. Cheers to that. More information (Union Station, January 21)

You could spend your weekend contemplating the future of the free world, or you could spend it eating pancakes, sipping on cocktails, and looking at art. Lot 613 is hosting this annual pop-up event where you can ogle the work of more than 150 L.A.-based artists while chowing down on free flapjacks. The event is also known for its live body painting displays, which is equal parts mesmerizing and weird. Cover is $10 at the door. More information (Lot 613, January 20-21)

Los Angeles’s own Shepard Fairey, the artist behind the iconic Barack Obama HOPE poster (not to mention a new series titled “We The People,” which features Latina, Muslim, and Latin American women rendered in the same color palette) is debuting a new exhibition at his Echo Park gallery. Fairey in partnership with the estate of photographer Jim Marshall is showcasing a series of mixed media paintings on canvas, large format serigraphs, handcut rubyliths, works on wood and metal, and even Marshall’s original photography as a commentary on social justice issues (the pieces feature icons like Johnny Cash and Cesar Chavez). There is an opening reception at the gallery on January 20 from 8 p.m. – 11 p.m., where posters from Fairey’s “We The People” series will be passed out for use at this weekend’s Women’s March on Los Angeles.  More information (Subliminal Projects, January 20-February 10)

If you want a prelude to your pancakes and beer and possibly even your wine, help Eagle Rock Brewery ring in its seventh anniversary on Saturday (the one day this weekend that we might see some sun). The brewery will be turning their parking lot into a carnival complete with dunk tank, pie throwing station, giant (drunk) Jenga, and cornhole. As for brews, the taproom will be serving up its usual fare along with a special anniversary beer dubbed La Suerte (a 14 percent imperial Mexican stout brewed with chocolate, vanilla, flaked maize, cinnamon, and chile). The shindig runs from 12 p.m. – 6 p.m. and tickets are $25. More information (Eagle Rock Brewery, January 21)

Washington On Our Side #4: Hamilton Inauguration Day Defiance Sing-Along

The countdown to Hamilton‘s L.A. arrival is in the single digits (in months, obviously, because it’s still too depressing to measure in days). If you’re one of those people (us) who simply cannot deal with the wait, stop into Three Clubs for the fourth iteration of Washington On Our Side, aka a Hamilton Sing Along. A crowd will gather to sing through the musical’s American AF soundtrack, after which there will be a dance party. What better way to spend inauguration day than in the room where it happens? More information (Three Clubs, January 20)