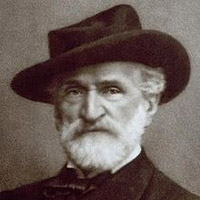 This weekend, L.A. Opera opens its season with a rarely staged work by Verdi (The Two Foscari) and a crowd pleaser by Mozart (Don Giovanni). Here’s what you need to know about both of them: