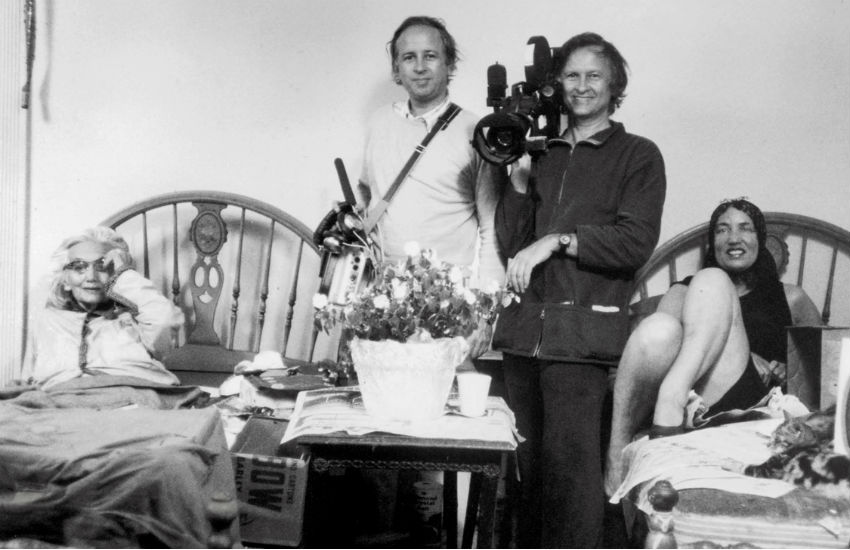 “Making a film isn’t finding the answer to a question. It’s trying to capture life as it is,” filmmaker and documentarian Albert Maysles, who passed away March 5 at age 87, once told The New York Times. Maysles, who along with his brother David began producing documentaries in the ’60s, was a pioneer of the Direct Cinema movement. Whether the subject of the film was Marlon Brando (Meet Marlon Brando), traveling Bible salesmen (Salesman), or two former New York socialites living in squalor (Grey Gardens), the Maysles allowed their subjects to tell their stories on their own terms. The Maysles Brothers’ camera was always a fly on the wall, which provided their documentaries with a stunning sense of intimacy.

After David Maysles passed away in 1987 Albert continued making documentaries solo after his passing. His final film, Iris, a portrait of 94-year-old fashion designer Iris Apfel, is out next month.

The Women of Grey Gardens Were the Kardashians of Their Time