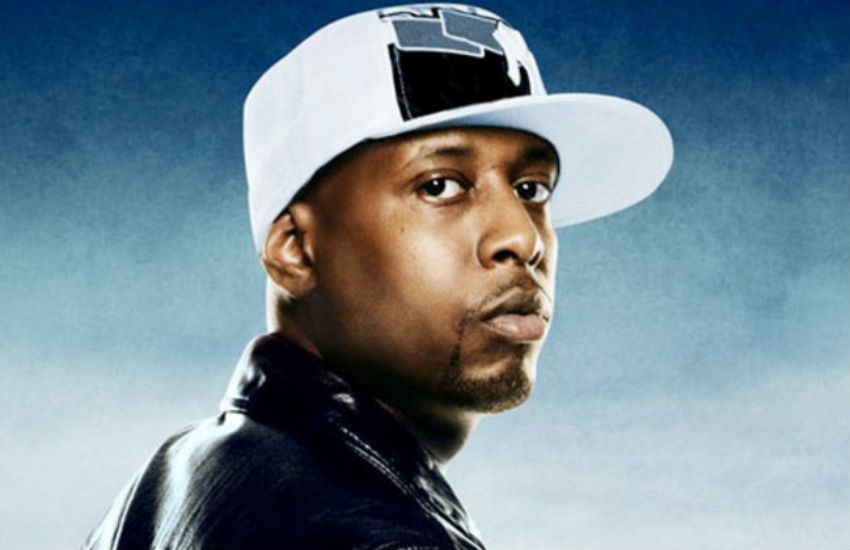 Even though season five doesn’t actually premiere until April 12, Game of Thrones fever is already building. We’ve seen teasers, a new trailer, and new characters but none of that compares to the musical pre-season highlight: the Catch the Throne mixtape. Last year’s inaugural mix featured, among others, Common, Dee Goodz, and Kilo Kish. This year, the producers have broadened the mix to include heavy metal acts such as Anthrax, Mastodon, and Killswitch Engage, alongside rappers Snoop Dogg, Kap G, Ty Dolla $ign, and Talib Kweli. More than a compilation of songs by popular artists, the mixtape’s lyrical content is actually based on Game of Thrones mythology, with each track aligned with a theme or plot point from the coming season.

The full mixtape is available to stream for free March 17, but you can preview it now by checking out Talib Kweli’s new track “Lord of the Light.” In GoT, the Lord of the Light is the fire god worshipped by Melisandre, Stannis Baratheon’s chief ideologue, which begs the question: is Kweli secretly Team Baratheon, despite Stannis’s famously sub-shellfish level of charm?