Home Uncategorized Sweet, Sweet Soul-Renewing Rain Is On The Way 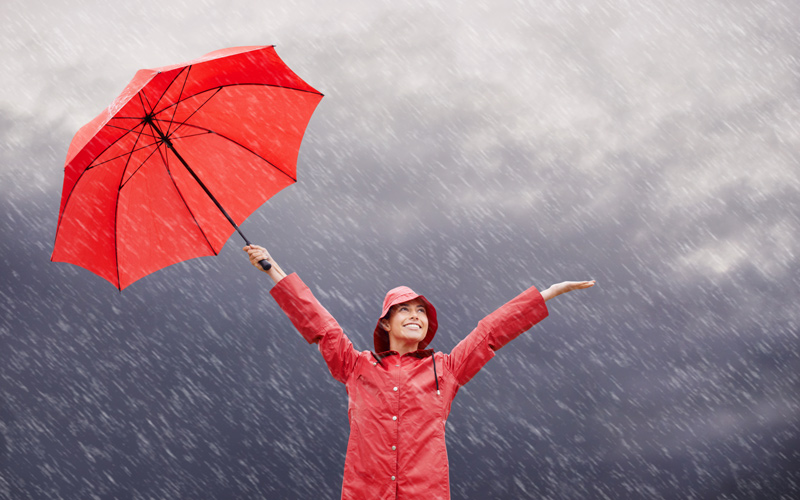 If you thought the rain was over, you were wrong. Grab your umbrellas and jackets because on Friday night more showers will be heading to Los Angeles. There is a slight chance of showers throughout the day and early into the night, but the rain will likely hit closer to midnight, when there is an 80 percent chance of precipitation. Saturday morning there is a 20 percent chance of rain, and after that it looks like we’re in the clear again.

RELATED: The Very Best Things to Do in L.A. When It’s Rainy and Chilly Outside