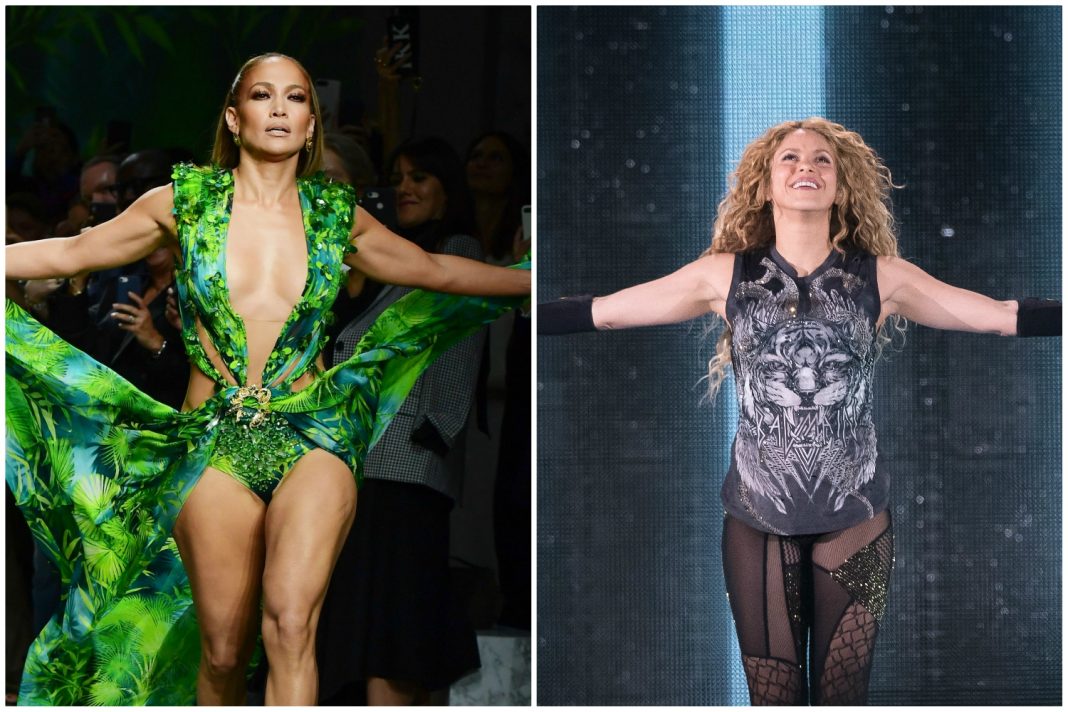 Both superstars confirmed the news on social media. “Going to set the world on [fire],” Lopez wrote on Instagram.

Colombian Grammy Award-winner Shakira announced she received an early birthday present, saying, “It doesn’t get any bigger than this! So excited about getting on that #SuperBowlLIV #PepsiHalftime stage! @jlo #nosvemosMiami #happybirthdaytomeee.” The singer’s birthday falls on the same day as the Super Bowl.

Speculation that Lopez would headline the Super Bowl has been swirling around for a couple of months now, while the multi-hyphenate megastar was on a press tour for the drama Hustlers. During an interview with the Today show, the star was asked if she would perform at the Super Bowl. At the time Lopez gave a rather ambiguous response: “I don’t know. I don’t yet, we will see.”

Lopez and Shakira will be the fifth and sixth Latino/a performers, respectively, to the headline the show. In 1992, Cuban-born pop star Gloria Estefan was the first person of Latin descent to headline a performance, she closed out the decade with another performance in 1999.

Following Estefan were Grammy Award-winning artists Christina Aguilera and Enrique Iglesias in 2000, Fergie as part of the hip-hop group the Black Eyed Peas in 2011, and Los Angeles Philharmonic music director Gustavo Dudamel in 2016, who along with the Youth Orchestra Los Angeles (YOLA) accompanied the main acts.

Super Bowl LIV will take place on February 2, 2020 at the Hard Rock Stadium in Miami Gardens, Florida. We’re putting our money on a Pitbull cameo too.

RELATED: When It Comes to Latino Inclusion, Hollywood Is Blowing It

How a Brilliant L.A. Tailor Made the Weeknd’s Super Bowl Halftime Jacket a Perfect Fit