Home Film Sundance NEXT Fest Tunes Up for a Musical Weekend 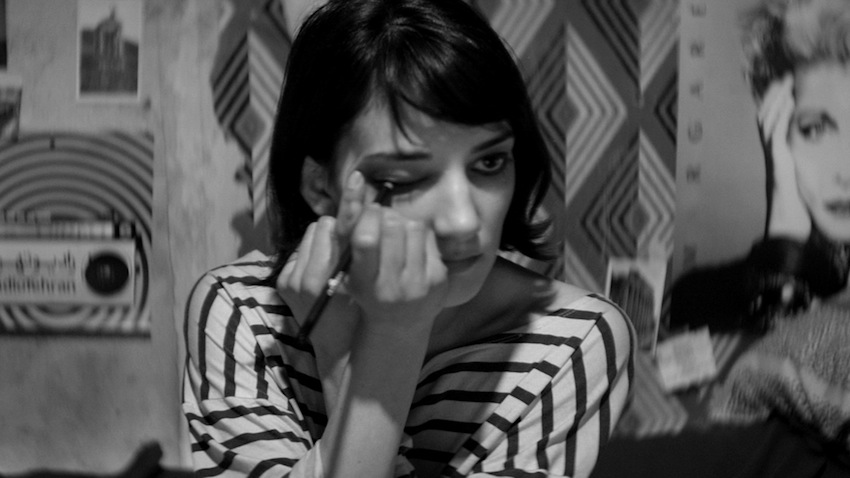 Launching a film festival is a dicey proposition, even if it is organized by a prominent organization with plenty of cred. Finding an identity is usually the biggest obstacle. There are already plenty of fests devoted to specific genres (documentary, horror), cultures, languages, and themes. In its quest for an identity, Sundance NEXT Fest, is aiming to do something different, though it’s not easy to define.

Now in its the second year, the festival, which takes place this weekend at the Theatre at the Ace Hotel, is drastically different from last year’s showcase. The first Sundance NEXT Fest was, for all intents and purposes, a normal film festival. A handful of films played at West Hollywood’s Sundance Sunset Cinema accompanied by the requisite post-screening Q&As with filmmakers. The selections had all played in the NEXT section of that year’s Park City festival. This year, the fest has moved downtown and several films are being paired with musical performances.

Life After Beth, a comedy about a man still in love with his zombie girlfriend, will be followed by a performance by morbidly humorous crooner Father John Misty. Imperial Dreams, a drama about an ex-con trying to go legit in South Central, is paired with alt R&B singer Tinashe. A Girl Walks Home Alone At Night, an Iranian film about a female vampire, comes with a set by local band Warpaint.

The fest has also picked up some killer special guests to lead its post-screening Q&As. Genius German expat director Werner Herzog will talk to the Zellner brothers about their film Kumiko the Treasure Hunter. Author Bret Easton Ellis will talk to Alex Ross Perry about Listen Up Philip. Danish director Nicolas Winding Refn, known for his blood-spattered Pusher trilogy, will quiz Adam Wingard about The Guest.

The NEXT section of the Sundance film fest originated in 2010 as a way to showcase ultra low-budget films. Some would say it was born out of a need to make sure that a few truly indie movies made it into the fest. Sundance NEXT Fest may be the next evolution in supporting work that’s produced outside of, or at least semi-parallel-to, the industry.

Though the star-heavy Life After Beth (featuring Aubrey Plaza) made it in, the fact that the fest went with such a radically different tack demonstrates an admirable willingness to experiment. The fest kicks off tomorrow (Thursday, August 7) with a screening of Napoleon Dynamite at the Hollywood Forever Cemetery. It’s a game way of reminding people about films that might not have made it big if it weren’t for Sundance.