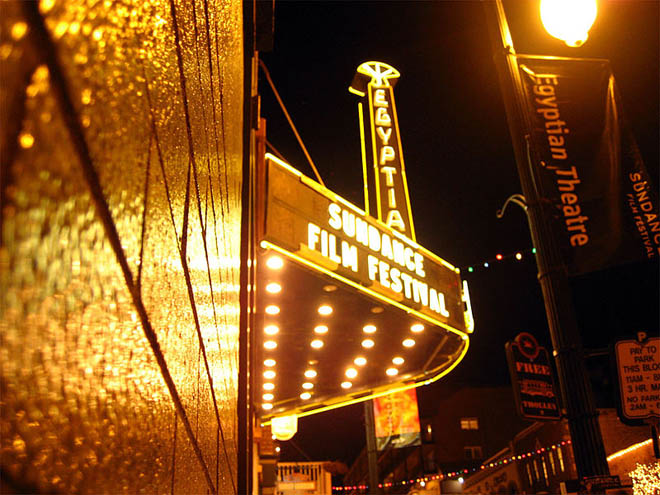 It’s never too early to start making plans for summer. As an extension of its popular Next section at the annual Sundance Film Festival, the Sundance Institute will present Next Weekend, a four-day event showcasing avant-garde storytelling in film.

The festivities begin with an outdoor screening Aug. 8 at the Hollywood Forever Cemetery. From there, the mini-fest finds home base Aug. 9-11 at Sundance Sunset Cinema in West Hollywood. Closing night enlists the help of the American Cinematheque, Cinefamily, MOCA, and the Billy Wilder Theater to finish out a lineup comprised mostly of films that premiered at this year’s Park City festival as well as brand new works and a few that premiered elsewhere.

Filmmakers and members of the casts are prepared to panel their indie hearts out, chatting with audiences about the unglamorous duties that go into making a film. Aspiring Spielbergs can also sign up for ShortsLab: Los Angeles, a half-day filmmaking workshop.

The official lineup hasn’t yet been announced, but you can browse through the standouts at this year’s Next section here. You might get to see the full-length masterpieces when August rolls around.