Home Film How the Sundance Film Festival Lost Its Cool 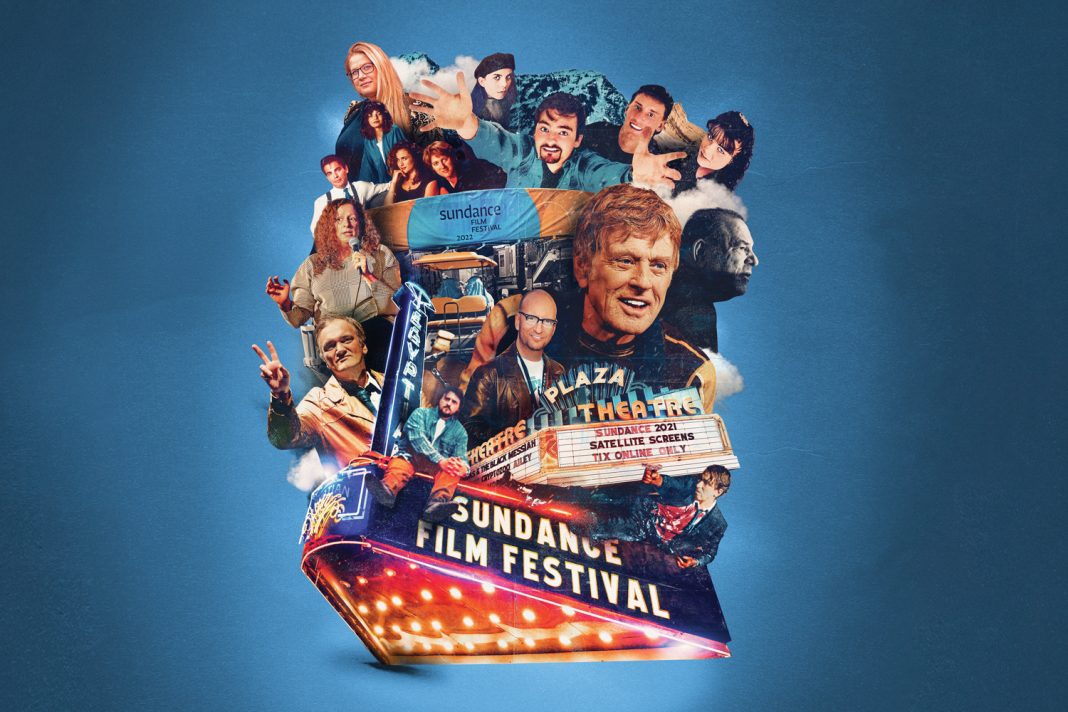 F or David Permut, the Sundance Film Festival is something of a religious pilgrimage. The Oscar-nominated producer of Hacksaw Ridge and a slew of other pictures has attended every year since 1991, and when he’s there he watches six movies a day, barely eats, rarely sleeps, and talks to almost no one.

But this year, Permut won’t be attending in person. Instead, he’ll be screening the festival’s offerings online, from the comfort of his home in L.A. “The reality is,” he explains, “I can see more movies virtually than I can in the actual snow.”

Alas, Permut won’t be the only no-show in Park City, Utah, when, on January 19, Sundance kicks off its first in-person festival since the pandemic began. Indeed, this year, the once-preeminent domestic film festival—where Quentin Tarantino, Kevin Smith, Robert Rodriguez, David O. Russell, Steven Soderbergh, Darren Aronofsky, and scores of other A-list auteurs launched their careers—is facing what looks increasingly like an existential crossroads. Incredibly, people are starting to wonder if Sundance matters anymore. Even more incredibly, the answer appears to be, no, it doesn’t, at least not to Hollywood.

“Honestly, from a studio’s perspective, you’re probably better off at SXSW these days because it has an edgier feel and a younger demographic,” says a top industry publicist who’s had clients attend Sundance every year for two decades but is on the fence as to whether he’ll be going this year. “I still think Sundance can be a place of discovery for filmmakers, but I also think it’s lost some of its edge.”

When Robert Redford took over the event in 1984, it was a sleepy little get-together for movie fans called the US Film Festival. Pretty much nobody in Hollywood had heard of it, let alone were flying private jets to it. But gradually, with Redford’s backing, it became the red-hot center of the independent film world—in fact, Sundance all but invented the independent film world, turning tiny, low-budget movies like Soderbergh’s 1989 Sex, Lies, and Videotape and Tarantino’s 1992 Reservoir Dogs into crossover mainstream hits. By the early 2000s, all of Hollywood was descending on Park City every January, cutting multimillion-dollar checks for the latest undiscovered work of cinematic genius by the newest little-known indie auteur.

But the way movies are made, packaged, and sold has changed dramatically during the past five years, and the market for independent films isn’t what it used to be. You can pin part of the blame on Marvel; Hollywood’s current infatuation with jumbo-budget comic-book movies has squeezed low- and medium-budget movies off the big screen. Part of the blame also goes to Netflix and other streamers, whose algorithm-based green-lighting process tends to be dictated more by data than by serendipitous screening-room discoveries.

Perhaps the biggest culprit, though, was the pandemic, which overnight forced the closure of all movie theaters, extinguishing box-office revenue for almost two years.  Ticket sales are the lifeblood of indie movies and the primary way bets on independent films acquired at Sundance pay off. Remember The Blair Witch Project? That film was bought by Artisan Entertainment at Sundance in 1999 for $1.1 million and went on to gross nearly $250 million worldwide. Studios are still occasionally placing those sorts of bets, and even bigger ones, but these days even when they win, they lose. Apple purchased CODA at Sundance for a record-breaking $25 million in 2021 and ended up snagging Best Picture at the Oscars. But the film’s box office during that COVID year ended up being a measly $2 million.

The audience is starting to return to theaters, that’s true, but so far, mostly for big-budget stuff, especially if it involves escaped genetically engineered dinosaurs or Tom Cruise in a fighter jet. Low- and mid-budget independent movies—the kind that screen at Sundance—aren’t faring nearly as well, with indie-friendly theater chains shutting down (like ArcLight) or hanging by a thread (like Laemmle, which already has closed its Pasadena location).

There is, however, still one other culprit to blame for Sundance’s recent spiral into potential irrelevance: Sundance itself.

Redford’s festival was once famous—sometimes notorious—for risk-taking. This, after all, was where, in 1995, Larry Clark premiered Kids, his super-controversial, NC-17-rated, quasi-documentary that the Washington Post described as borderline child pornography. It’s where, in 2005, Michael Winterbottom premiered 9 Songs, the most sexually explicit non-pornographic film ever released (its stars performed unsimulated sexual intercourse on camera).

Even outside the screening rooms, Sundance had a reputation for cowboy antics. Like in 1996, when Harvey Weinstein got into a screaming and shoving match with a rival studio head over the rights to Scott Hicks’s schizophrenia drama Shine (“You fucker! You fucked me! You bid me up . . . you fucker!” Weinstein reportedly shouted). Or in 2009, when Variety film critic John Anderson and a film publicist named Jeff Dowd got into a fistfight in a Park City restaurant over the cinematic merit of an obscure documentary called Dirt! The Movie.

It was like being at your dream wedding . . . and then having a pile of shit thrown all over you.

Today, though, Sundance seems to have pivoted away from edgy and embraced a far more cautious attitude. So cautious, one might even use the word “cowardly.” Take, for instance, the case of Jihad Rehab, a documentary about former Guantanamo detainees that was invited to Sundance last year. The film, widely lauded by prominent critics, was directed by Meg Smaker, a first-time filmmaker who spent years in the Middle East learning Arabic but happens to be a white, blond woman from California. Some Muslim filmmakers took offense at the documentary, questioning whether Smaker, a non-Arab, was qualified to make the film—prompting Sundance to do something it had rarely done before: apologize to anyone who was offended by their decison to show the movie.

“For someone like me, who came from a working-class family of firefighters, getting into Sundance was beyond winning the lottery,” Smaker tells Los Angeles. “It was supposed to be life-changing, and I guess it was—just not in the way I’d hoped. It was like being at your dream wedding and getting ten feet from the altar, and then having a pile of shit thrown all over you.”

Smaker has since rebounded—she’s raised $800,000 to self-release her film—but if her experience with Sundance is at all emblematic of where the festival is heading, it does not bode well. “Sundance built its reptuation on the fact that it’s the place to showcase edgy, independent films. And if that’s gone, what are you left with? What’s the point of Sundance?” Smaker asks. “That’s why it’s been such an alarming experience and a wake-up call.”