Home Books Suck It Up: Vape is the Word of the Year 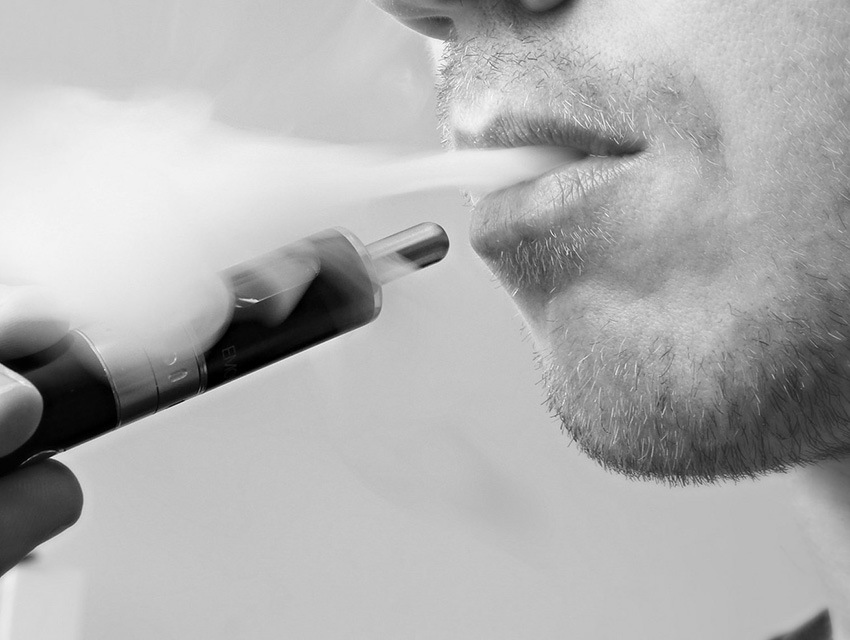 WHAT: Last year, it was all about selfie. This year the lexicographers at the Oxford English Dictionary have decided the Word of the Year is “vape,” a verb that means to inhale and exhale the vapor from an electronic cigarette. Though the term has become popular in the last few years, vape isn’t a new word. It dates back to the 1980s, when Big Tobacco began experimenting with “smokeless cigarettes.”

THE VERDICT: Makes sense. Everybody’s vaping these days, despite regulations enacted by cities such as Santa Monica, Beverly Hills, Long Beach, and Los Angeles. But we’re more interested in some of the contenders that were smoked out by the almighty vape. The long list of finalists included some fantastic words like budtender (a cannabis barista), slacktivist (what all of us are basically doing when we click yes on a petition that we’ve barely read because a friend posted it on Facebook), brogrammer (a macho, often sexist computer programmer i.e. all the execs at Uber), bae (romantic partner; short for baby), duck face (the pouty face that women frequently make when taking a selfie, which was 2013’s Word of the Year), normcore (a style in which pleated-front chinos and other ordinary, often unflattering clothes are worn deliberately), hangry (hungry + angry), and clickbait (sites that routinely use sensational headlines to get you to click on lame “stories” i.e. Upworthy and Viral Nova).

Bonus points for using as many as possible in a sentence: “My bae dresses so normcore that the budtender at that new cannabis collective thought he was some lame brogrammer and practically started mansplaining the weed selection to him.”