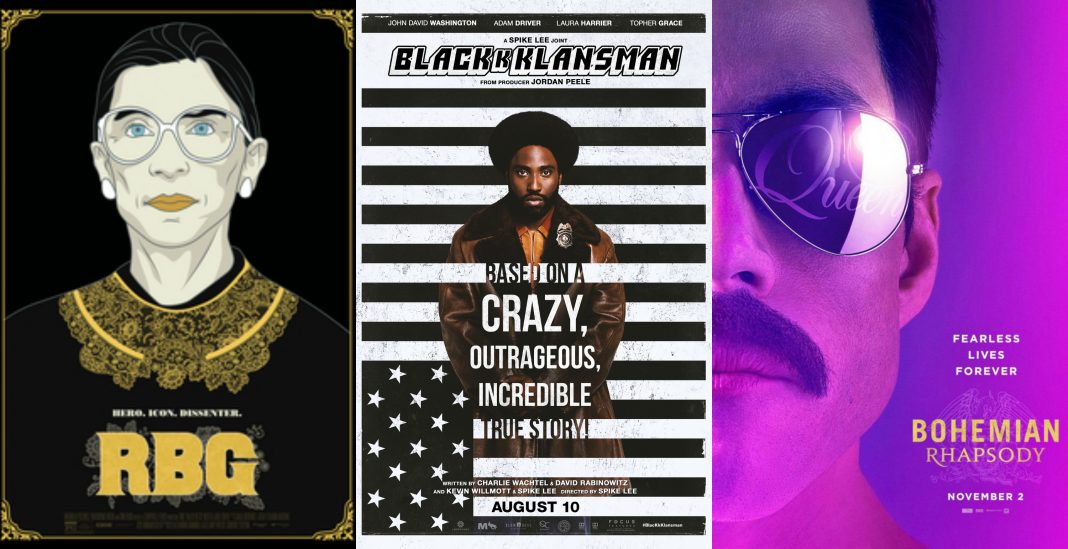 Even if you would never sit around watching the Oscars ceremony on TV, scrolling though the list of films that received Academy Award nominations is a good way to discover movies you may have meant to see during the year but missed. And, thanks to our glorious age of all streaming everything, you can catch up on most of the flicks without even leaving your couch.

Almost all of the films in the best-film categories—best animated, best documentary, best foreign language, and overall best—are available to stream now. Here are the details for your next Oscar-caliber binge.