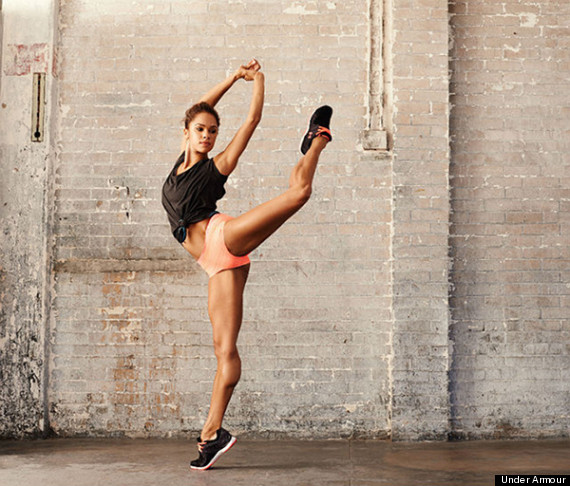 WHAT: In a recent ad for Under Armour, dancer Misty Copeland shows off her skills while a girl reads a rejection letter from a ballet academy explaining that Copeland has the “wrong body.”

VERDICT: Incredible. Sure, it’s a marketing ploy by a masculine brand hoping to attract female consumers, but the clip is still inspiring. Copeland’s life story is even more inspiring. The 31-year old, who grew up in Bellflower and San Pedro, was the unlikeliest of ballerinas. She didn’t start dancing until she was 13. Then she was the subject of an ugly custody battle. Along the way the prodigy was repeatedly told she would never succeed. But she persevered to become an American Ballet Theater soloist. She may have had the “wrong body,” but she had the right mindset. And for anyone who thinks ballet isn’t a “real sport,” one look at Copeland’s abilities (to say nothing of her calves) will convince you otherwise.