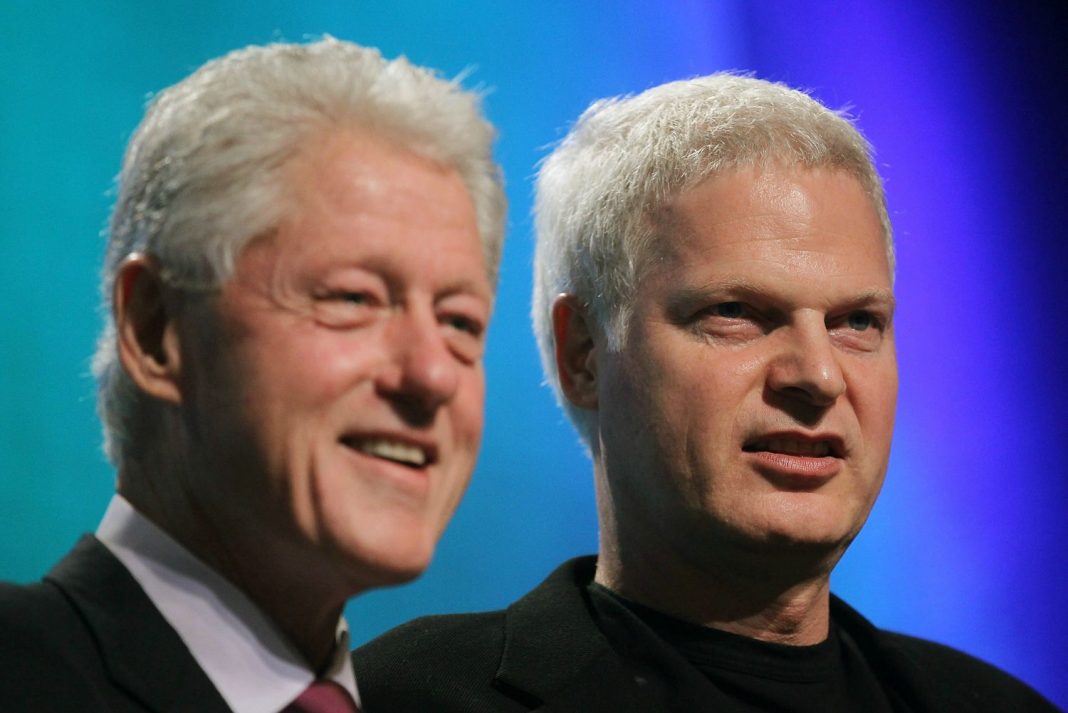 Film producer and screenwriter Steve Bing has died following what authorities are describing as a jump off of the Century City apartment building known as Ten Thousand. The 55-year-old was known in Hollywood for his connection to films including Kangaroo Jack, Get Carter, and The Polar Express.

Bing was well known for contributing large sums to political causes. He donated $1 million to the DNC to help fund the 2000 convention in L.A., spent an estimated $50 million to campaign for an oil production tax in 2006, and gave at least $10 million to Bill Clinton’s foundation. Bing reportedly also paid for the plane used by Clinton to rescue journalists Laura Ling and Euna Lee from North Korea in 2009. Both Clinton and Bing were in the past reported to be part of a billionaire clique that also included Burkle.

At the age of 18, while a student at Stanford, Bing inherited an estimated $600 million from his grandfather Leo S. Bing, according to The Hollywood Reporter. The senior Bing was a powerful real estate developer, responsible for dozens of New York City apartments and other buildings, and gave his name to the theater at LACMA.

Bing has two children, son Damian Hurley with former partner Elizabeth Hurley, and daughter Kira Bonder, with former partner Lisa Bonder. In 2019, a Los Angeles judge ruled that both of Bing’s children are entitled to a sizable slice of their grandfather Dr. Peter Bing’s trust. A trustee had attempted to exclude them based on the fact that Bing wasn’t married to either child’s mother when the children were born. Bing accused his father and sister of “orchestrating a massive money-grab” designed to shunt more money to her children.

A source connected to Bing reportedly told TMZ that he was depressed about a lack of human contact during the COVID-19 quarantine.

RELATED: Authorities ‘Roll Back’ Early Assessment That Robert Fuller’s Death Was a Suicide