Home Music Even If You Don’t See the New Pet Sematary You Should Listen... 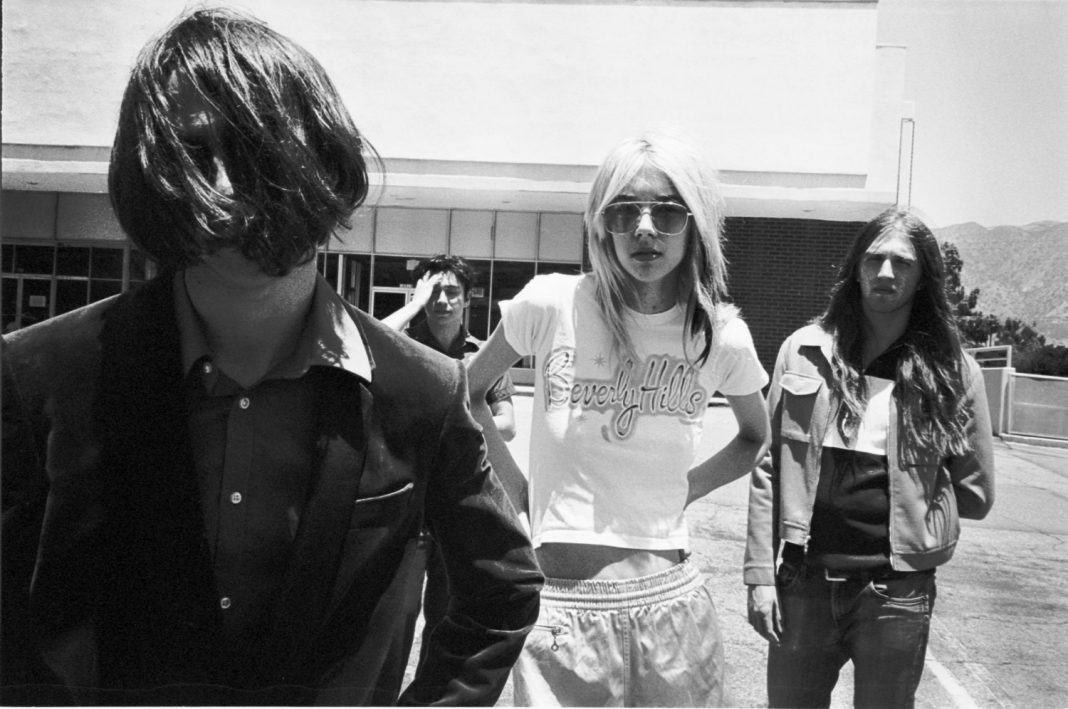 Kevin Kölsch and Dennis Widmyer’s recent reboot of Pet Sematary has gotten a good amount of deserved credit for honoring its original source material (both Steven King’s 1983 novel and director Mary Lambert’s 1989 adaptation) and still managing to feel fresh, even to genre fans.

Like, it would have seemed sacrilegious to play anything over the end credits besides the Dee Dee Ramone-penned theme song “Pet Sematary” (which, fun fact, was nominated for a Razzie Award in ’89, despite that it’s really good). So they selected a cover by young, L.A. punks Starcrawler that’s reverent but fresh, much like the movie itself.

Were you guys fans of the original Pet Sematary when you were approached to do a cover of the theme song?

‪I actually had never seen it until recently. I assumed it wasn’t very scary so I guess I never watched it. But when we got this offer I had to watch it! It’s a good movie but the Ramones song is definitely the best part. I’ve always loved that song even though I’d never seen the movie.

‪Was it a lot of pressure to cover a band as iconic as the Ramones?

‪Well, we know we aren’t better than the Ramones and we weren’t comparing ourselves to them. We all love that song so we just tried to figure out how to make it our own style.

‪Is it just me or does the opening riff sound a lot like “Don’t Fear the Reaper?”

‪Are there any other movie or TV theme songs that you guys would be super excited to cover?

‪If they did a remake of The Love Boat I’d be down to do the theme song. I also really want to write an entrance song for a WWE wrestler.

‪Favorite horror movie of all time?

‪Texas Chainsaw Massacre (the very first one). It may be a basic answer but it’s still so scary and is also so beautiful. I love that movie.

‪The Vista for sure. And the original Mann’s Chinese Theater. Not the new shit they built around it. Also the ArcLight has good hot dogs.

RELATED: L.A. Has a Horror Academy and It’s Coming Back for Another Semester of Classes in On-Screen Scares