Home Entertainment Industry Is Spider-Man Doomed with Marvel Out of the Pictures? 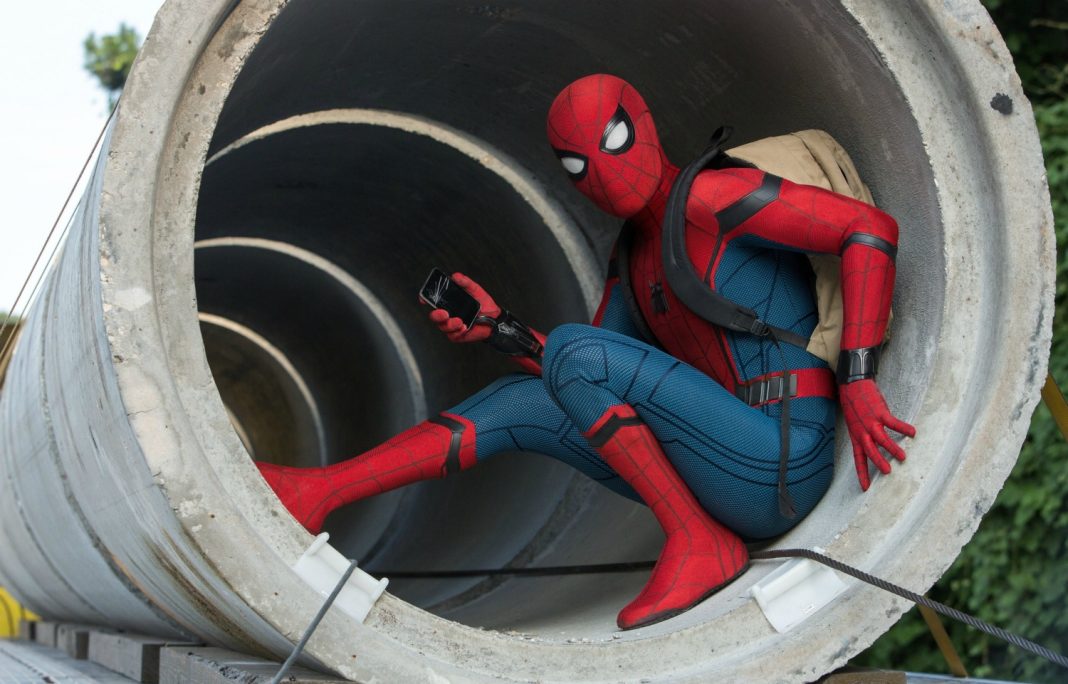 Sony Studios saw massive success with five Spider-Man flicks in two franchises from 2002 to 2014, but its biggest comic book star reached new heights when Sony joined forces with the MCU to bring the friendly neighborhood hero from Queens to the screen for two more solo movies—Spider-Man: Homecoming (2017), and Spider-Man: Far From Home (2019)—plus crucial supporting roles in three of The Avengers series’ most prominent films.

But, now, that’s all over, as Disney-owned Marvel and Spider-Man owner Sony fail to agree on a profit-sharing plan for the web-slinger. Disney got out of the Spidey business this week after Sony refused a 50/50 revenue split and wouldn’t guarantee it would keep Marvel chief Kevin Feige running the franchise, even though, as Deadline reports, the Marvel partnership brought Sony its highest-grossing film ever with Far From Home.

So what’s next for Spider-Man without Marvel and its deep resources of Peter Parker’s fellow good guys and awesome villains?

For MCU fans, it’s not springy, high-flying fun. As Screen Rant points out, tricky film rights could mean that Spidey will soon find himself quite alone, since Marvel owns all of his friends. He can’t flashback to his mentor Tony Stark or seek out S.H.I.E.L.D. boss Nick Fury. And he can’t be there when, and if, The Fantastic Four and the X-Men finally join Marvel for “Phase Four.”

Thankfully, the current impasse doesn’t mean we’re looking at yet a fourth reboot of the Spider-Man franchise. According to the Verge, “Sony is planning to make more Spider-Man films starring Tom Holland, with conflicting reports saying that he’s currently contracted for either one or two more solo films. The only difference is that Marvel Studios president Kevin Feige won’t produce those films.”

It’s worth noting that Sony was making Spider-Man movies before Marvel ever resurrected Robert Downey Jr. as Iron Man, and only one of those movies has sucked.

Meanwhile, Spider-Man creator Stan Lee’s daughter, Joan Celia Lee, is firmly in the Sony camp. “Marvel and Disney seeking total control of my father’s creations must be checked and balanced by others who, while still seeking to profit, have genuine respect for Stan Lee and his legacy,” she said in a statement yesterday.

“When my father died, no one from Marvel or Disney reached out to me. From day one, they have commoditized my father’s work and never shown him or his legacy any respect or decency,” she continued. “In the end, no one could have treated my father worse than Marvel and Disney’s executives.”