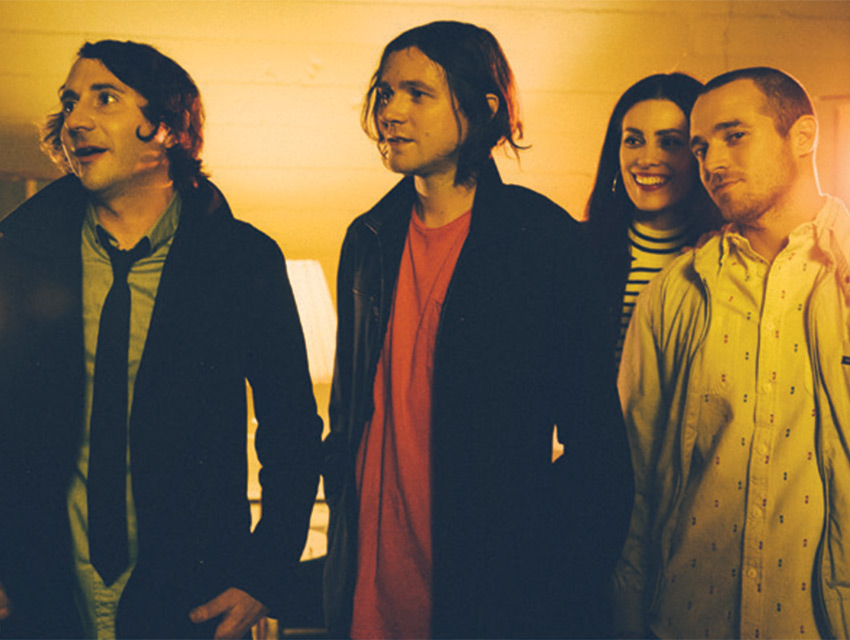 Autumn is upon us, but the self-titled third album of Family of the Year (out September 4) captures the sound of Southern California’s perpetual summer. Moviegoers may know the L.A.-based quartet—which started out in a garage—for the lilting acoustic tune “Hero” (off their previous album, Loma Vista); the tune was featured on the Boyhood soundtrack and later became the theme song of awards season. This newest full-length seems destined to be the indie band’s official breakout. Partly inspired by the group’s nomadic L.A. lives, the record brims with beachside, sun-splashed anthems, including the single “Make You Mine.” But give Family of the Year a few more listens and you’ll feel the strong pull of its wistful, melancholic undertow. “There’s a beauty in sadness,” is how FOTY’s lead singer and guitarist, Joe Keefe, describes the aural contradiction. Big beats, layered guitars, and rich vocals add focus and depth.

It’s Not Too Late to See Oscar-Nominated Films