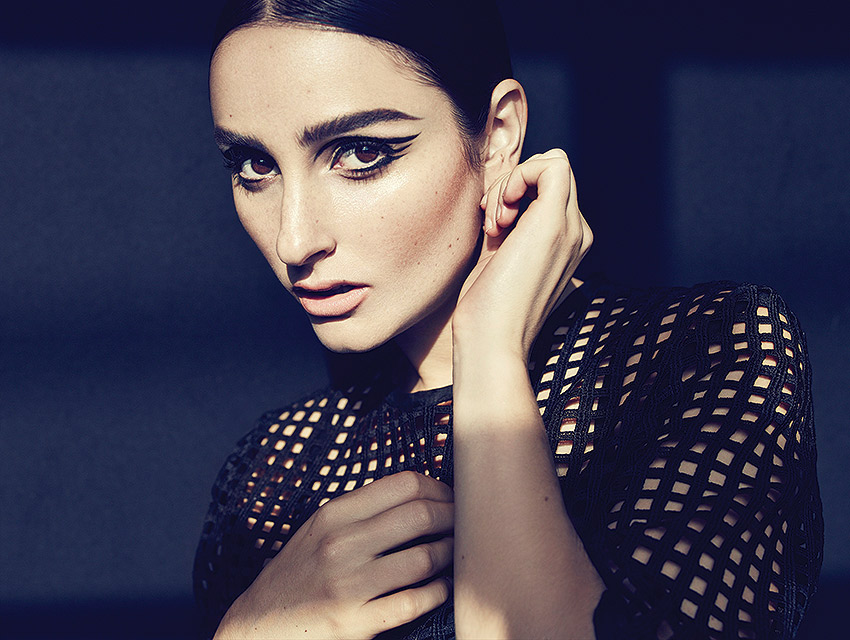 A year ago hardly anyone had heard of Banks. She was recording tracks in her bedroom and quietly posting them on Soundcloud; unwittingly or by design she attracted remixers and high-profile producers. Now the 26-year-old L.A. native is headlining the Wiltern (October 21) and has released one of the year’s most anticipated debuts. Anchored by a seductive, self-trained voice that’s tinged with R&B influences, Goddess, which came out in September, is the perfect anti-pop album. Ethereal electronic beats are juxtaposed with lyrics that are so personal, they’re unsettling. It’s as if every thought she’s ever had has been poured into these songs. The result is dark and melancholy but with a pervasive softness. She’s often compared to New Zealand pop prodigy Lorde, but even on her debut album, Banks has a confidence that makes her sound like no one else.

M. Ward’s Newest Album Is an Ode to the Soggy Pacific Northwest