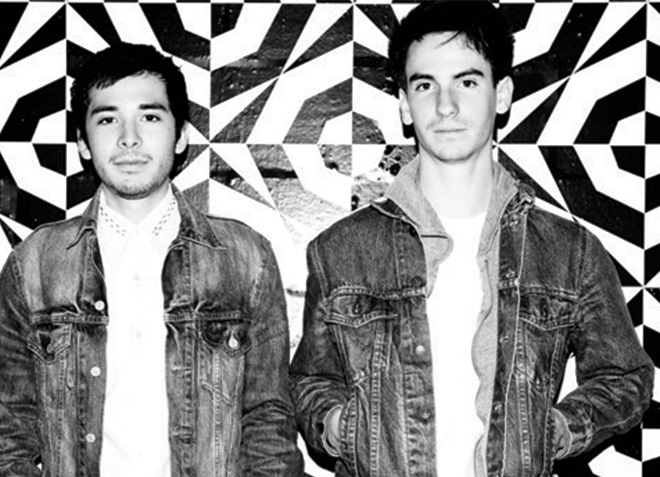 I hate bands that sound derivative, but if you take the best of what someone did and use it in an original way, it lives on with a fresh perspective. Imagine old-school disco mixed with New Wave, late-’70s grit, and a shimmering edge: That’s De Lux. The Glendale-based duo was formed by twentysomething skateboarding pals Isaac Franco (left) and Sean Guerin (right), who sound like they listened to their parents’ record collections out of order and borrowed their favorite bits. They’re referencing late-’70s and early-’80s artists (Talking Heads, the Psychedelic Furs) and current ones (LCD Soundsystem) but adding a sunshiny twist. Their first full-length album, Voyage, comes out on one of my favorite L.A. labels, Innovative Leisure, on April 8. It’s breezy and funny and doesn’t take itself too seriously. This is a shake-your-groove-thing-by-the-pool album, and I think it’s going to be the album of the summer.