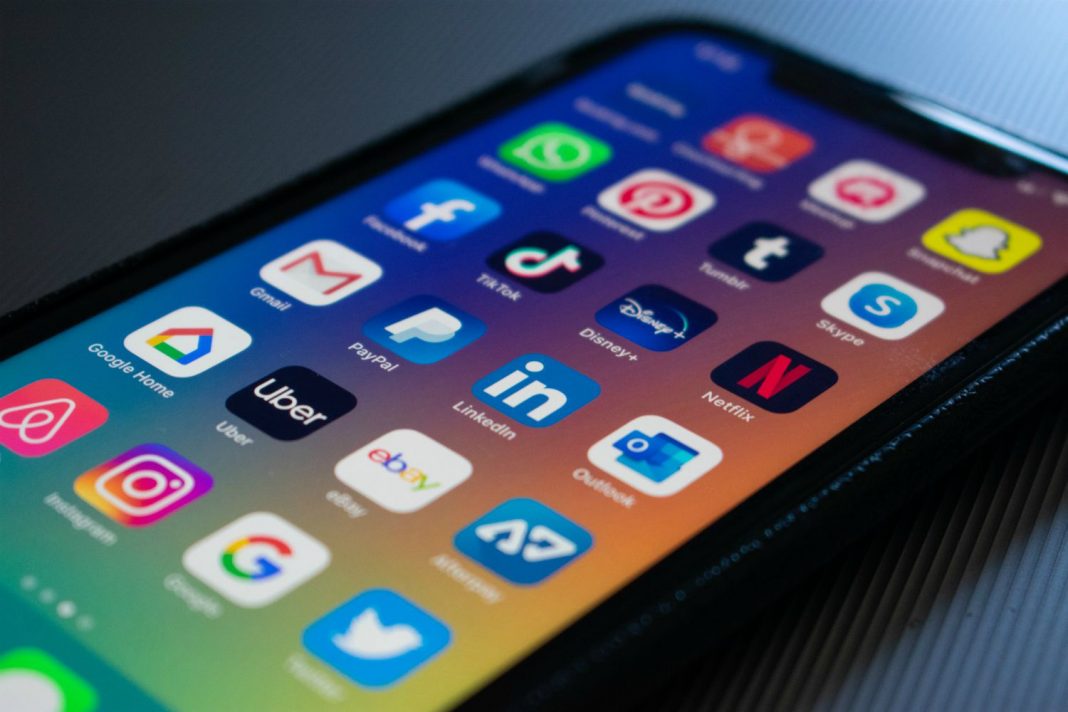 Social media users have responded to the killing of George Floyd and the activism that’s taken place in the aftermath in a variety of racist ways. Fortunately, the internet isn’t having any of it.

A handful of mostly white beauty influencers posted “Black Lives Matter” makeup tutorials, which were met with instant backlash. One, a German woman, known on TikTok as catharinas_beauty, showed off a half-blackface look and was immediately called out by her followers in the U.S. She apologized multiple times on that platform, Twitter, and on Instagram, and has since removed the post. “I only wanted to send a message against racism, but I did it wrong,” she wrote. “I’m only 16 and have to learn much more about the world history.” (Yeah, you do.)

Others took Floyd’s last words, “I can’t breathe” scrawling it across their mouths or necks in black eyeliner. Another, reportedly the daughter of Jouer Cosmetics founder, Christina Zilber, cut letters out of a magazine to spell the phrase, ransom note-style, and attached them around her false eyelashes (for some reason?). Over 600 people commented on the post. One incredulous critic said, “She really took a man’s last words, turned it into a tumblr aesthetic and was like ‘yup this is it.'” Others backed the influencer, arguing that makeup was a way to spread the message of the BLM movement, but many others were dubious of the value of a makeup revolution. “These people are using this movement to gain, it’s obvious,” one commenter said. “Their intent isn’t to spread awareness or educate. It’s to use the hashtags and movement to boost their engagement. Black people aren’t okay with this, it’s offensive.”

Almost all of the women have since taken down their posts or deleted their accounts entirely. Makeup guru Ashley Richter, however, engaged with her followers after deleting her Twitter post and shared a caution to other beauty influencers: “If you are thinking of doing a makeup look, PLEASE PLEASE reconsider and use your time better to donate, sign petitions, uplift Black creators and take action. I am deeply sorry to those I offended with my ignorance and will continue to do better to become a better ally.”

And then there’s the disgusting #GeorgeFloydChallenge” that recently made the rounds from Snapchat to TikTok, where users were urged to share reenactment shots of Floyd’s final moments by kneeling on the neck of a friend. Facebook, Instagram, and TikTok are blocking all posts with the hashtag. You you can still view some of the posts (but why would you?) on Twitter using the hashtag #georgefloydchallengeisdisgusting. A company spokesperson stated, that they are leaving the posts up that denounce the challenge and are slapping a warning label on them. Two teens were arrested for taking part in the challenge in the UK, where authorities there have labeled it a hate crime.