Home TV “So You Think You Can Dance” Season 10 Recap: The Best Dances... 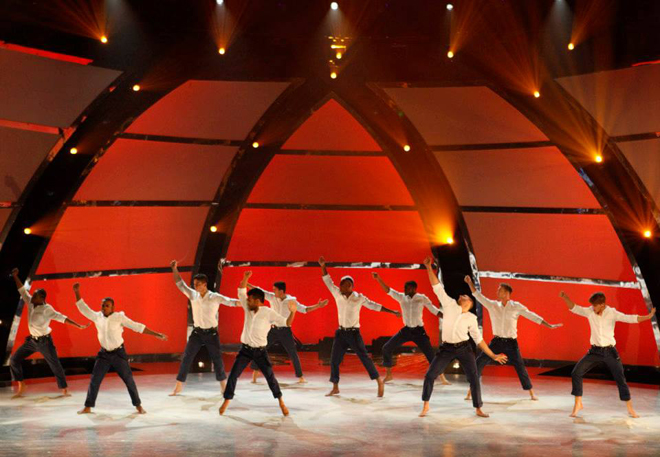