Home Celebrity Snoop Dogg Is So Disappointed By the Lakers He’s Offering His Seats... 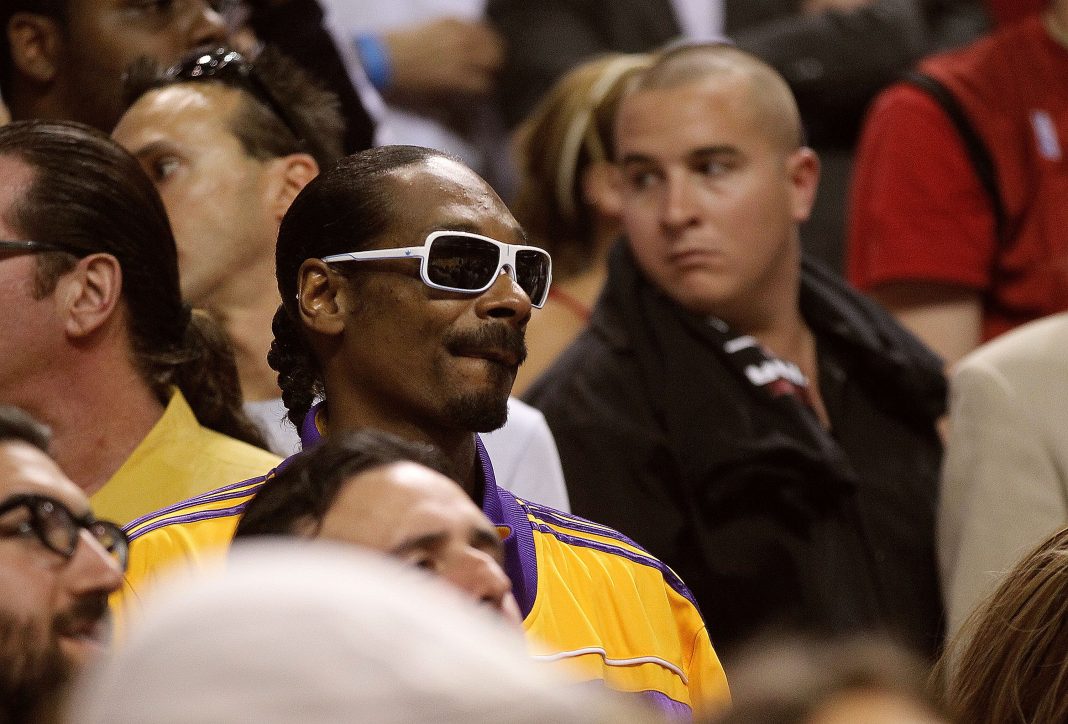 Snoop Dogg, rapper and noted basketball fan, is not happy with how the Lakers are playing this season. Things have gotten so dark that Snoop recently posted a video expressing his dissatisfaction with the team’s performance, and offered up his “booth” at the Staples Center to anybody who wants it for just five dollars.

This is the lowest point in Los Angeles Lakers history. Uncle Snoop has had ENOUGH pic.twitter.com/XPqVUImxer

While he’s not mad at LeBron James–the two are friends, and Uncle Snoop has referred to James as his “neffew”–but nobody else involved in the Lakers organization is spared from his rambling rant.

“Get LeBron some fucking help,” Snoop says, uttering the silent internal monologue of many an L.A. sports fan. “These goofballs ain’t gonna do shit. They sorry.”

Tired of watching his beloved team lose (which they’ve done 33 times so far this season), Snoop goes on to say he has a “booth” at the Staples Center for the next two or maybe three years, and he’s offering up seats in it for the remainder of this season to anybody willing to give him $5. (With the team’s playoff hopes looking slim at this point, the rest of their season isn’t going to be that long.)

“Five dollars to the booth at the mother fucking Lakers game. Five dollars is the price,” he says. “Anybody can have it, all the homies. Hit me up right now.”

Maybe he got too many takers flooding his at-replies. While the video has been shared extensively on social media, it no longer appears to be posted on any of Snoop’s own accounts. He may also have removed it due to a reference to putting Lakers staff on “a slave ship,” which appears in a longer cut of the clip.

RELATED: A Local Couple Has Created a Space Specifically for Queer Lakers Fans