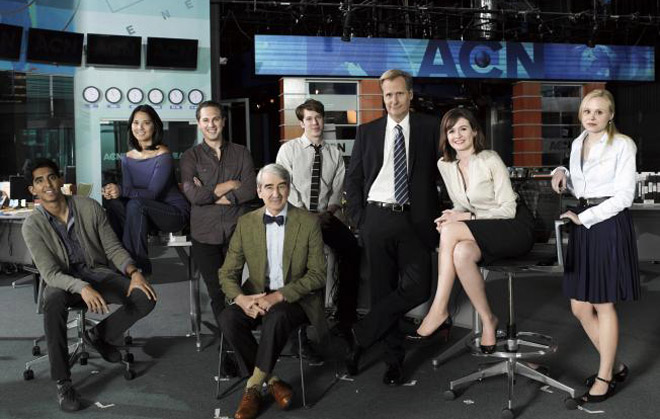 The nominees for the 2013 Golden Globes were announced this morning. Aside from obvious contenders (Lincoln, Les Mis, Argo), two of TV’s most bathetic shows each earned nods.

Smash and The Newsroom purport to pull back the curtain on the high-stakes worlds of Broadway and Big Journalism. Really, they’re glorified soap operas — and they’re not even good ones. They suffer from hamfisted plot machinations, bland characters, and insipid dialogue. At least with a real soap, we’d have evil twins, faked deaths, and elaborate revenge plots. Like the cubic zirconia, these shows glitter from afar; up close they look cheap and dull.