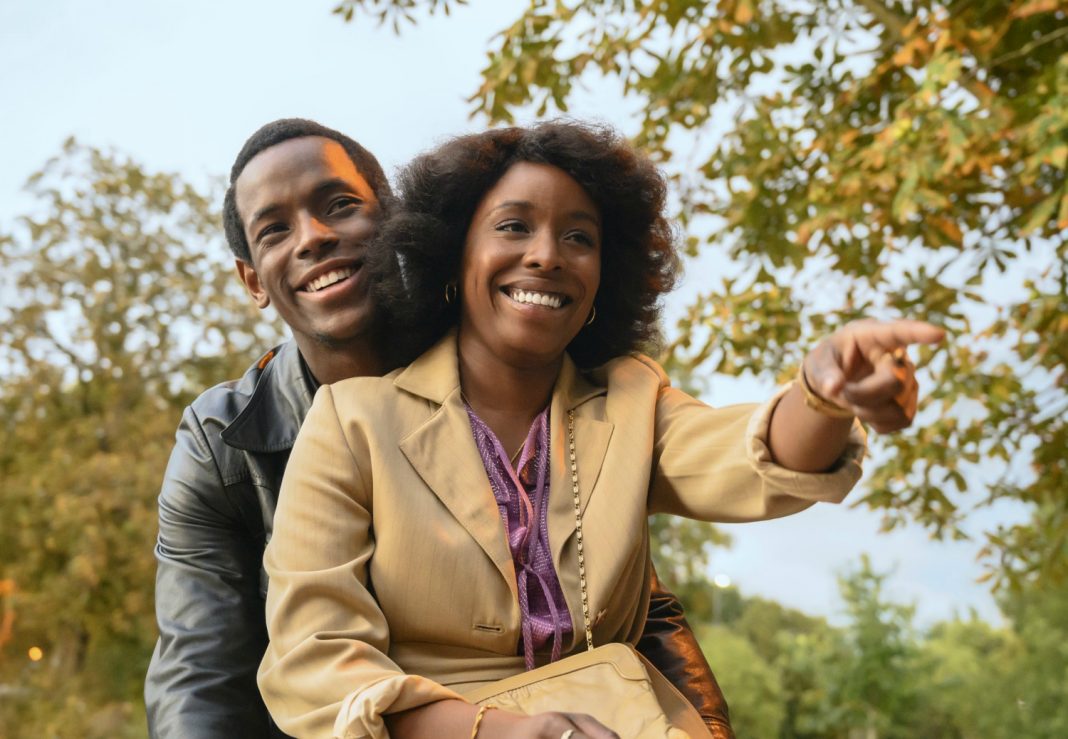 It’s nearing the close of 2020, which means it’s time for the various critics’ associations to weigh in on their year-end picks. The L.A. Film Critics Association, aka LAFCA, convened via Zoom on Sunday, December 20, to announce their prizes. But do these critics’ picks affect the who gets noms for the Globes and the Oscars?

You could certainly argue they do—or at least they have in the past. The LAFCA’s Best Picture pick has been nominated for the Best Picture Oscar every year since 2009, but that streak is likely to end this year. Our hometown critics picked Small Axe, Steve McQueen’s stunning five-film, Amazon-released anthology series, as Best Picture. As the Chicago Tribune explains, Small Axe is technically being treated as a TV series, and will be up for Emmys rather than Oscars. “Instead of each movie vying for awards individually, all five are being submitted as a single group in the limited series TV category,” says entertainment writer Nina Metz. “That applies for the upcoming Golden Globes in February and the SAG-AFTRA Awards in March, and eventually the Emmys in September.”

McQueen himself said, “I made the decision. No one’s been telling me what to do or how to do it. I, from Day 1, decided that this was going to be on TV.”

In a column published Monday morning, Variety wonders whether Small Axe can now pivot to being part of the Oscars conversation, an effort that could actually be muddied by the LAFCA, which awarded the series Best Picture as a collection of films but recognized a single installment—Lovers Rock—for Best Music and Score. According to writer Clayton Davis, as the rules are currently laid out, it doesn’t seem possible that Small Axe could be submitted for consideration as a single movie.

As that debate continues, check out the rest of the winners below …