Home Uncategorized SkyMall: The Titan of In-flight Entertainment is no More 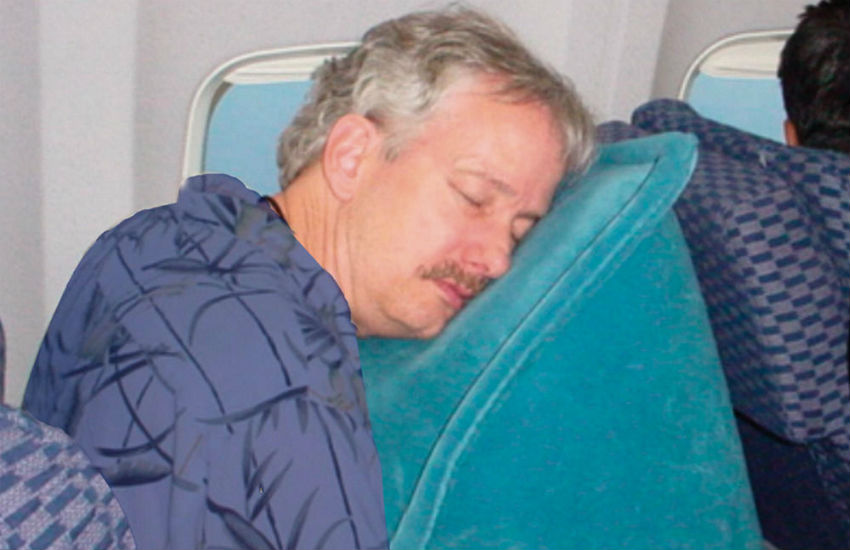 The only redeeming aspect of air travel is the fact that in your seat pocket you can access a world of loopy contraptions, goofy gadgets, and stuff that solves problems which don’t exist—who needs an iPad bean bag stand for instance? SkyMall, shopping magazine and the world’s premier catalogue of everything from bizarre decorative items (such as eyelashes for your car’s front lights) to the absurd (like an inflatable necktie that turns into a pillow or a spaceship themed kitty litter tray), announced earlier today that it is filing for bankruptcy. “We are extremely disappointed in this result and are hopeful that SkyMall and the iconic ‘SkyMall’ brand find a home to continue to operate,” Chief Executive Scott Wiley said in a statement made earlier today.

The Arizona based company has connected air travellers with exotic, hilarious, and occasionally very useful household items (such as the golf club that also trims your yard) for the past 25 years. Between 2013 and 2014, revenue dropped from $33.7 million to $15.8 million. Due to a drastically changed retail environment and the fact that personal devices are permitted on flights, people simply aren’t picking up the catalogue from the seat pocket anymore. SkyMall suspended operation on January 16 and laid off close to half of its employees.

We too are hopeful that SkyMall will return stronger than ever and reclaim its throne in the seat pocket in front of us on the plane. There’s nothing like perusing its pages to calm you down after having gone through security and the hassle of finding overhead space for your carry-on. On his show last summer, Jimmy Fallon (who apparently walks around with a cut out of this particular SkyMall item) and Ricky Gervais riffed on the magazine in a memorable interview that reminds us of a terrible side effect to losing SkyMall; the catalogue has been fodder for comedians for 25 years. With it we lose potentially millions of you’ll-never-guess-what-I-found-in-SkyMall jokes. Today, the world seems just a little bit grayer.