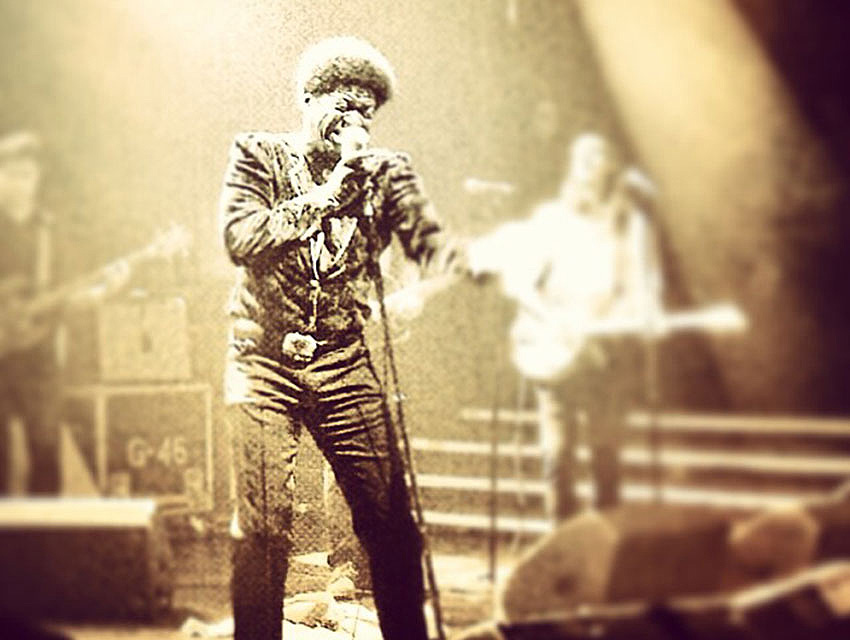 Jamaican ska pioneers The Skatalites formed in 1964. Credited with developing the sound that evolved into Rocksteady and reggae, theirs soon become the staple music of the island. The band’s original lineup featured the island’s top musicians. It is well documented that the group’s first rehearsal turned into an actual gig, with islanders lining up and paying admission, a testament to the popularity and importance of the music that was happening in Jamaica at the time. The band has performed and recorded in various incarnations as members have passed on, but they continue touring with original vocalist Doreen Shaffer and alto sax man Lester ‘Ska’ Sterling. East Los Angeles ska outfit the Delirians will support the effort.

Closing out this summer’s Twilight Concert series at the Santa Monica Pier is The Screaming Eagle of Soul, Charles Bradley. He has become one of the most notable singers off the red-hot soul label Daptone Records. Charles’ story is just as mesmerizing as his voice and on stage performances. Having made a living as a James Brown impersonator, and having lived through personal struggles, his talent eventually afforded him opportunity and exposure. He has caught the attention of many around the world, which he has now toured. If you catch his show you won’t just be listening to soul music, you will be feeling it.

Ethio Cali has been tapped to serve as the official sound of Metro LA’s Ethiopian New Year celebration. The local Ethiopian jazz ensemble has a revolving lineup of premier Los Angeles musicians, led by arranger and trumpeter Todd Simon, who makes sure the group brings authentic sounds culled from a ‘60s and ‘70s Golden Era of rhythmic music from Africa, Ghana, Somalia, and Columbia. The night will also include a DJ set from KCRW’s world music curator Jeremy Sole. Ethio Cali will perform two sets, one at 8:15 p.m. and another at 9:15 p.m. Union Station, Fred Harvey Room, 800 N. Alameda St., DTLA. Tix: FREE

This year’s Soul Jam includes a lineup of ‘70s era soul performers including the Stylistics (“You Make Me Feel Brand New”), the Dramatics (“What You See, Is What You Get”), the Chi Lites (“Have You Seen Her”), Brenton Wood (“Gimme Little Sign”), Harold Melvin, and the Blue Notes (“Wake Up Everybody”), amongst others. Each group has had more than their share of hits from a musical era that’s unparalleled. Expect tight set lists with no filler and popular songs to fill the venue. Nokia Theatre 777 Chick Hearn Ct., DTLA. Tix: $50-$110

7 Awesome and Off-Beat Ways to Spend Your Weekend, 5/13