Home Books 6 Los Angeles Poets You Should Be Reading 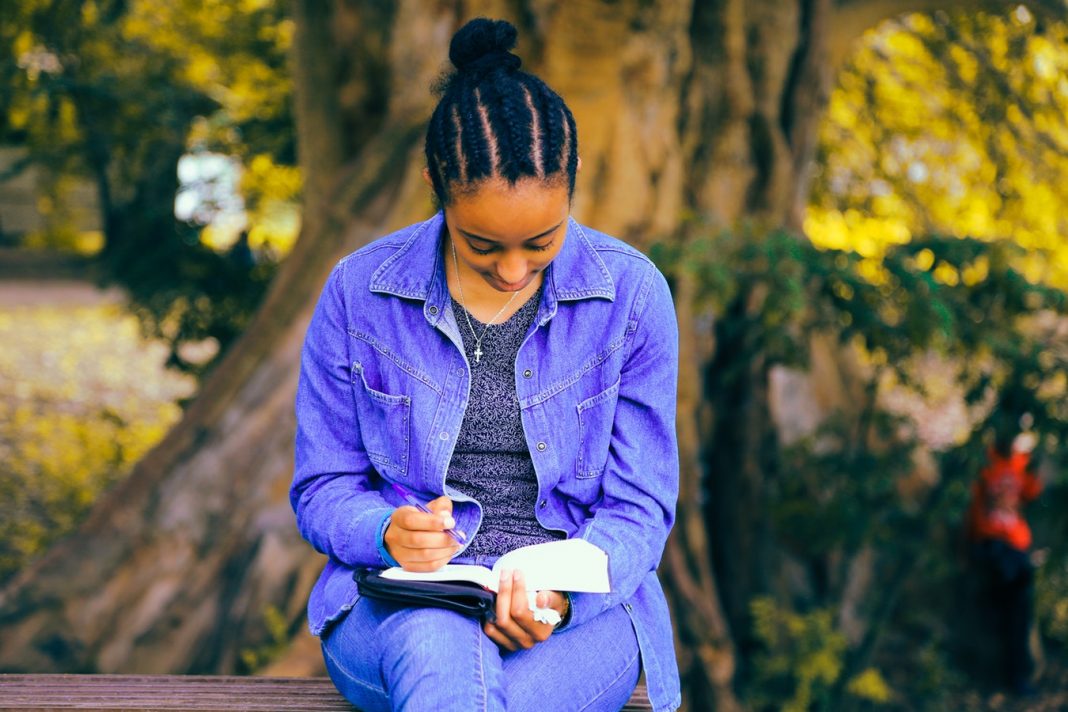 Los Angeles writers have never been afraid to push the envelope artistically or linguistically, from the legendary members of the Watts Writer’s Workshop to the free-wheeling Venice Beats to the multi-talented ladies of the Women’s Building collective.

This buzzed-about young poet is still a PhD student at USC, but she’s been scooping up awards left and right for her 2016 book Cannibal. Drawing inspiration from American history, her Jamaican childhood, and Shakespeare’s The Tempest, the debut collection explores the terror of post colonialism in lush and brutal verse. Next on the 32-year-old writer’s to-do list? A memoir about her strict Rastafarian upbringing.

A post shared by Writing Spaces Project (@writingspacesproject) on Jan 2, 2018 at 6:24pm PST

Not everyone considers Nelson’s signature blend of memoir, criticism, and philosophy “poetry,” but defying classification is kind of her jam. Her acclaimed 2015 book The Argonauts examines the nebulous nature of love, gender, and motherhood in clear, measured prose, while the slim cult classic Bluets is a mournful meditation on the color blue. A MacArthur fellow and former Cal Arts professor, she founded the university’s experimental literary magazine Sublevel in 2017, before taking a job at USC last fall. Her more “poem-shaped” poems are excellent too; peep a few of them here.

A post shared by Visitor Welcome Center (@visitorwelcomecenter) on Oct 7, 2017 at 9:53pm PDT

Kearney’s dynamic concrete poetry looks great on paper, but the writer is equally well known for his stage presence. His readings, which have drawn packed houses in L.A. and elsewhere, occasionally include projections and are always quite theatrical. Not one to shy away from other mediums, he’s also written libretti for several operas and dabbled in video. His latest collection of poetry, Buck Studies, even has its own trailer.

For more than 30 years, retired L.A. Poet Laureate Luis Rodriguez has played a critical role in the local literary scene, organizing workshops and talks at prisons, homeless shelters, universities, and other city institutions. A former East L.A. gang member, he later became an activist in the Chicano Movement and a mentor to at-risk youths. Today, he has 15 books under his belt and co-owns a cultural center in Sylmar that provides bilingual programming throughout the community. While his poems often criticize L.A.’s social ills, it’s clear they’re rooted in his deep devotion to the city. Check out his “Love Poem to Los Angeles” here.

UCLA professor Harryette Mullen merges the playful and profound in her avant-garde language experiments, which draw influence from sound-obsessed poets like Langston Hughes and Gwendolyn Brooks. Always fascinated by the politics of words, Mullen said in a 2008 interview: “I think my childhood experience left me sensitive to the articulation of difference in language. I could see how language was used to assert, claim, and contest identity, especially for people with few other means of commanding attention.” Her most recent work, Urban Tumbleweed, switches gears slightly to focus on environmentalism, as she explores the natural landscape of L.A. with 366 Japanese-style Tanka poems.

Seventeen years ago, L.A.’s current Poet Laureate Robin Coste Lewis suffered a serious brain injury, forcing her to re-learn language one letter at a time. The appreciation for syllables, syntax, and sentences that she developed during that period is apparent in her work, which is carefully constructed and often political in nature. The Compton native’s two-year term as Poet Laureate began in April of last year, so keep your eyes peeled for upcoming events and readings around the city.