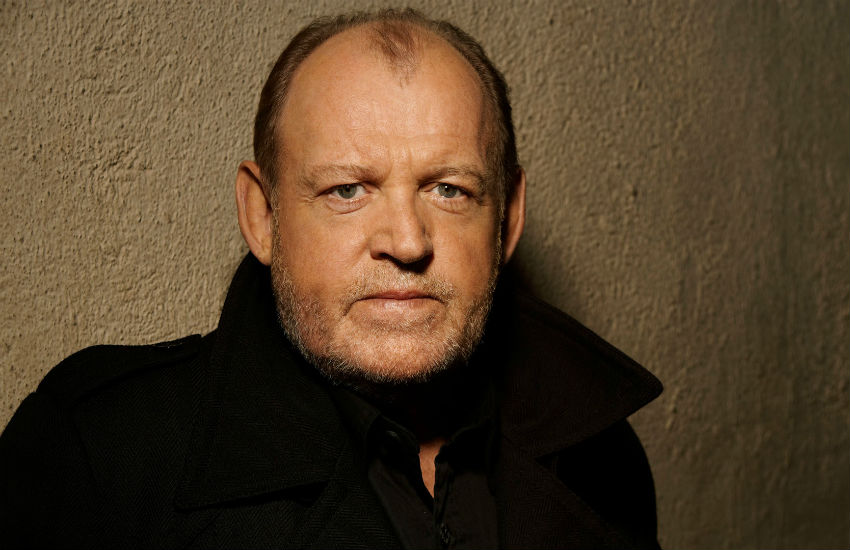 He was known as the “Sheffield Soul Shouter.” Legendary English singer and rock ‘n’ roll icon Joe Cocker has passed away at age 70 from an undisclosed illness. The news was first reported by British online media and later confirmed by BBC. In recent years the singer, whose powerful rendition of the Beatles classic “With a Little Help from My Friends” catapulted him into everlasting fame, battled lung cancer and gave his final concert in Hammersmith, London in June. Cocker died at his home in Crawford, Colorado where he lived with his American wife, Pam Baker.

Cocker came to prominence in the 1960s, his fame driven by his one-of-a-kind gravelly, booming voice, which could compete with even the loudest guitar amplifier. Born into a working class family in 1944 in the English mining town of Sheffield, Cocker began performing at age 12. It wasn’t until he relocated to London and began performing with the Grease Band in the mid-sixties his career took off. In 1968, he released the single “With a Little Help from My Friends,” which took a radically different approach to the Beatles classic, including lead guitar parts by Led Zeppelin helmsman Jimmy Page, as well as Cocker’s explosive vocal exploration. Cocker’s performance of the song, backed by the Grease Band at the Woodstock Festival in 1969, was immortalized on film and secured his place in rock ‘n’ roll history.

Cocker continued to record music and perform live his whole life. In 1983, Cocker and Jennifer Warnes won an Oscar for Best Original Song as well as a Grammy for their cover of “Up Where We Belong,” which was featured on the soundtrack to An Officer and A Gentleman. Cocker is one of the most significant voices of blues and rock ‘n’ roll in the twentieth-century.