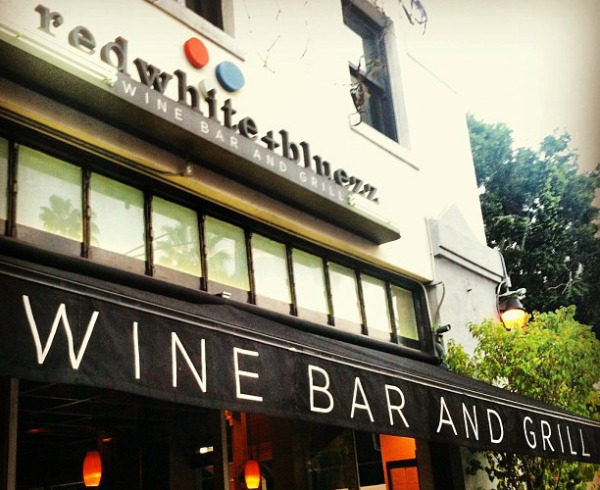 It’s official: Pasadena jazz club redwhite+bluezz is closing its doors next Sunday, Feb. 24, after seven years. What rotten luck that most of those years fell during the financial crisis.

Owner André Vener and his staff have cooked up a non-stop party right up to the last minute with nightly appearances scheduled for everyone from the Tim Kobza and Gregory Lawrence trios to Brother Yusef’s Deep Fried Organic Fattback Blues.

After the doors close, Vener has seen to it that his establishment will be taken over by kindred spirits: Art Silveri and Dave Morgan of Playhouse Restaurant Group with Phil Thyen slated to become general manager. The new owners inherit the redwhite+bluezz name and concept, its kitchen secrets, and its roster of musicians. Many current staff members will stay on—whether at the current headquarters on the corner of Raymond and Green or at a new Pasadena location, remains to be seen.

As for Vener, he promises he’s not going anywhere: “I will be found there often either at the bar, having dinner or a spectacular brunch, listening to live jazz and appreciating all that redwhite+bluezz has to offer with a fresh and well-deserved perspective.”

We’re going to miss the carb-licious beignets and biscuits at their Sunday morning New Orleans brunches not to mention the crusty fried mac-n-cheese. Louis Armstrong knew it best: “No time is a good good-bye time.”