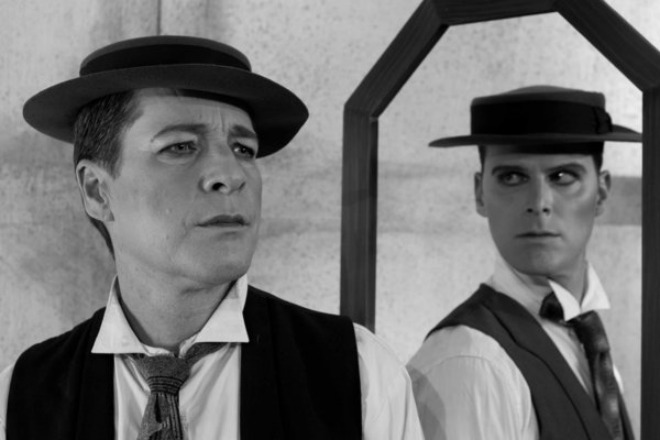 Sacred Fools Theatre Company dominated the LA Weekly Theater Awards Monday night at the Avalon, winning Production of the Year and best Direction for their production of Stoneface, a Buster Keaton biography starring French Stewart as the silent movie star. The LaWees celebrate achievements among the city’s black-box theaters. Celebration Theatre’s The Color Purple took Musical of the Year and Direction of a Musical.

Comedy troupe Lost Moon Radio, reprising their hosting gig from last year, tore up the audience with an ongoing story about a zombie apocalypse that has decimated L.A.’s population—but only slightly improved traffic. The survivors’ outpost is threatened by the encroaching “face-eaters” (i.e. splashier venues like the Ahmanson) before the two camps unite to fight the real enemy—Hollywood types determined to preserve the creative pecking order, symbolized by the Creative Artists Agency. Attendees were encouraged to wear their best street-fighting attire.

The Pasadena Playhouse has announced they’ll remount Stoneface for their 2013 – 2014 season. The full list of winners can be seen here.