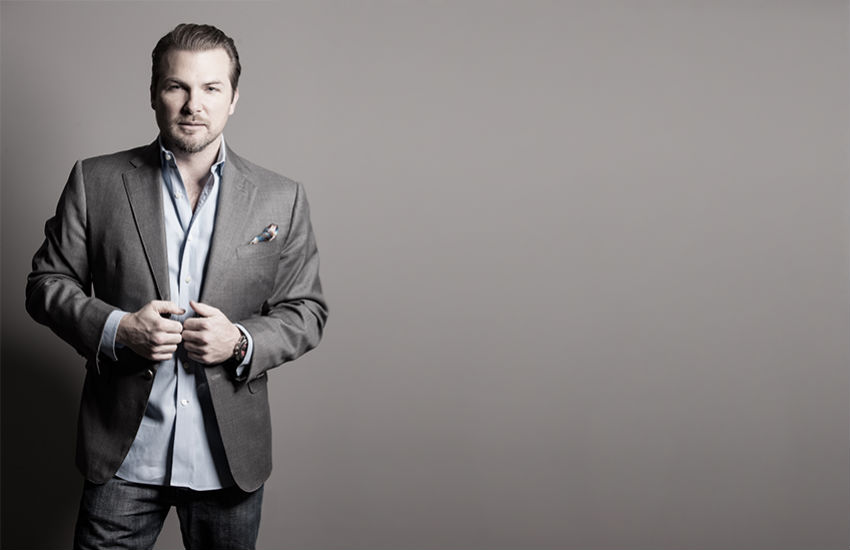 Actor Brad Hawkins, who plays the alcoholic war veteran Jim in Boyhood—nominated in six categories at the Oscars this Sunday—is the first to admit that the film’s overwhelming success is the break he’s been waiting for for a long time. Hawkins, who now splits his time between his native Dallas, Texas and L.A., got his start in the industry more than 20 years ago and has mainly worked in TV. In 2009, he was approached by the casting director attached to Boyhood and was hired on the spot after a brief conversation with director Richard Linklater. “It’s been an amazing and very overwhelming experience,” says Hawkins. “Boyhood is in a category of its own. I’ve never been part of something like this before, so I’m just hanging on the best I can right now.”

We asked the actor five questions:

What was the process of shooting Boydhood like?
I would go down there [Austin, Texas, where the film was shot] for a few days at a time every year. It was a little like Christmas. It was kind of nerve-wracking because there was never a script to follow. I’d meet up with Rick [Linklater] and we’d create the scenes together. My first scene—the monologue about coming back from the war—was the story of one of the people who worked on set. He told us about it and we improv’d it out. It was very organic.

I’m really thankful for the opportunity. I came into the film at year seven. I got three years out of it and everything I did ended up on screen. It was a surreal experience.

What was working with Richard Linkater like?
I’ve always respected and admired his work. He’s a visionary. He doesn’t do stuff he doesn’t love. This film was such a major gamble. For him, and IFC, to roll the dice on this for over twelve years is amazing. I think a lot of people involved had a feeling it was going to be a special film, but no one was getting rich off of it. We just wanted to do it. Linklater had a plan and the rest of us went off his vision. I’m really happy he’s finally getting the recognition he deserves. I admire his patience.

What was the hardest part of shooting the film?
The hardest part for me was the gap between shooting. It’s hard to form relationships and build chemistry between characters when you only shoot a few days a year. When you’re on set with someone every day, like on a TV show, you get to know the little things about a person. For me the constant start-and-stop-part of it was hard. You had to recreate what had happened over a year. What is going on with my character? Is he an alcoholic now? Has he gained weight? The challenging part was creating everything that had gone on in the gaps.

What will you be working on next?
It’s pilot season so I am going to L.A. for a bunch of meetings. That’s my love. I love TV. I love arriving on set everyday. It’s not about fame and money. I just want to have a career as an actor. I would love for Boyhood to be the turning point in my career that will allow me to do that.

Would you work with Richard Linklater again?
I would work on anything Richard Linklater is doing. He’s such an amazing director. I don’t care if I don’t know what it is. Knowing Rick, he probably wouldn’t know right away either.